Moving On Up: Google Just Bought 12 Acres Of Land In Playa Vista 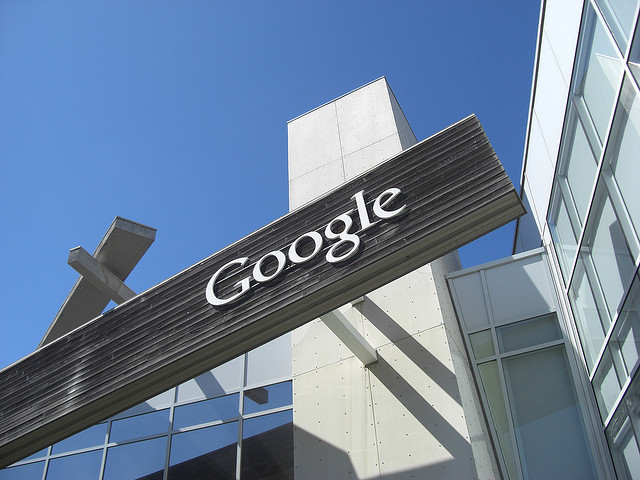 The Google building in Mountain View, Calif. (Photo by Shawn Collins via the Creative Commons on Flickr)

The tech presence in Los Angeles is growing—especially with Google, Inc. The tech giant just spent $120 million on 12 acres of vacant land in Playa Vista.

While the Mountain View, Calif.-based company already owns property throughout the city— including a campus in Venice—it looks like they're trying to expand their operations here. The L.A. Times reports that Google bought the land (which is apparently zoned for 900,000 square feet of commercial space) next to the 1943-built Howard Hughes aircraft hangar, and that they plan on leasing the 319,000-square-foot building as well.

The company hasn't disclosed any of their building plans, but buying the land could mean 6,000 workers could be employed at this new Google space.

They'll be in good company, too. Microsoft also opened an office in Playa Vista last year, and Yahoo! Inc. is expected to move into the area soon as well.

Here's a photo of the historic Hughes hangar: