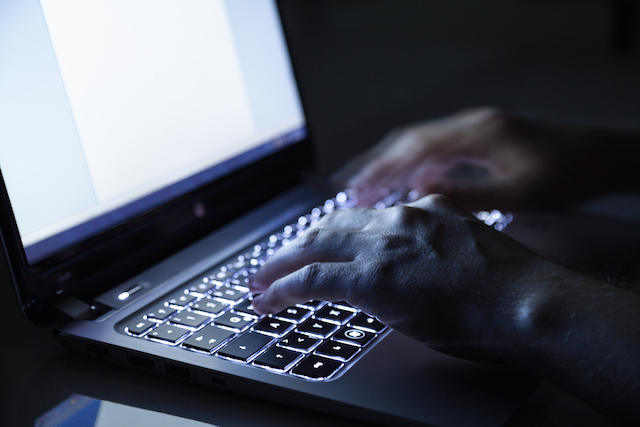 Iniguez and his ex ended a four-year relationship in 2011. After he sent her a number of harassing text messages, she obtained a restraining order against him. But Iniguez wasn't quite ready to leave her alone and move on. He began posting comments about her on her employer's Facebook page using an alias. In March of 2014, he posted a nude photo of her calling her a "drunk" and a "slut" and suggesting her employer fire her.

In addition to Iniguez's year in jail, he'll get 36 months of probation and must attend counseling on domestic violence. And, of course, he will have to stay away from his ex.