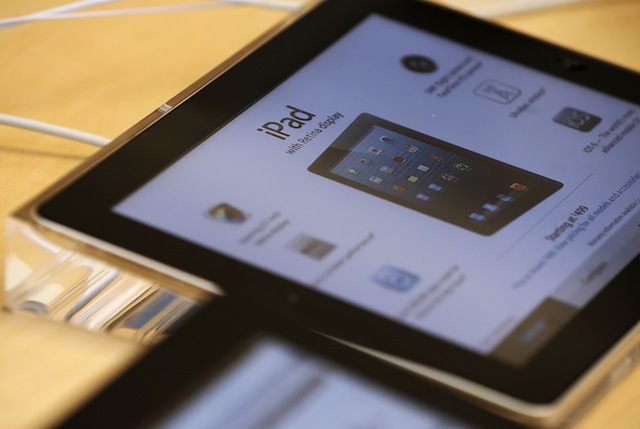 The FBI paid the Los Angeles Unified School District a surprise visit on Monday afternoon, taking with them 20 boxes of documents related to the disastrous iPad program.

Superintendent Ramon C. Cortines notified LAUSD's lawyer's yesterday when he got word of the raid. Although he did not specify the nature of the feds' investigation, sources confirmed with the LA Times that the evidence taken was related to controversial program that Cortines' predecessor, John Deasy, had implemented.

The iPad program, which cost the district $1.3 billion, was eventually canceled after students found a way to hack into the tablets and dozens of them wound up missing. Deasy came under more fire when KPCC uncovered emails that showed a cozy relationship between him and Apple, who manufactures the devices, and the publisher of the education software on the iPads. After a rocky tenure as chief of L.A.'s schools, Deasy resigned in October.