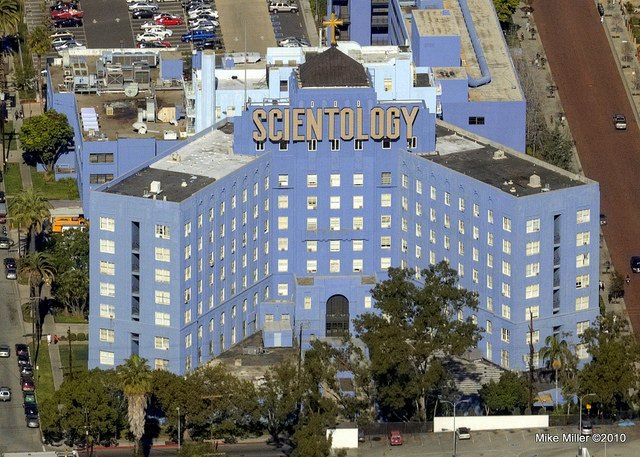 An HBO documentary that digs deep into Scientology is in the works. It promises to look inside the controversial religion, its deep-rooted Hollywood connections and celebrity followers like Tom Cruise and John Travolta.

And the network will be prepared for the litigious onslaught they'll most likely face from the Church of Scientology. HBO Documentary Films president Sheila Nevins told The Hollywood Reporter, "We have probably 160 lawyers [looking at the film]."

The documentary is based on Lawrence Wright's 2013 book, Going Clear, which arose from his controversial 2011 New Yorker interview with filmmaker Paul Haggis, a former longtime Scientologist who left the church in 2009. Going Clear was also a National Book Award finalist. The book has faced some major opposition from the church; its UK publisher, Transworld, dropped it after fearing they would face a lawsuit, and the book never saw the light of day in the U.K.

When Going Clear first came out, the church released a statement lambasting the book. "Mr. Wright's book is so ludicrous it belongs in a supermarket tabloid," it read. "The claims are nothing more than a stale rehash of allegations disproven long ago."

Alex Gibney, who's directed Enron: The Smartest Guys in the Room and Taxi to the Dark Side, will be helming this Scientology film.

The documentary is scheduled to air sometime in 2015.