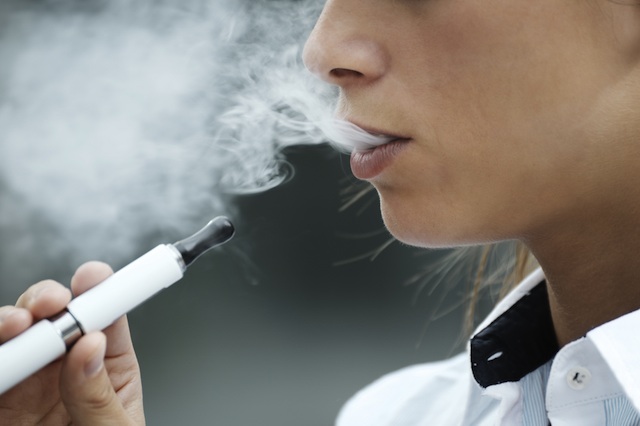 Santa Monica has joined the city of Los Angeles in banning electronic cigarettes from most public places.

After a unanimous city council vote last month, a ban goes into effect today on e-cigarettes or vaporizers in places like beaches, parks, bus stops and within 20 feet of public buildings, according to City News Service. The ban also includes the Santa Monica Pier and Third Street Promenade, in addition to residential areas in Santa Monica where regular cigarettes are already banned.

The ban also effectively shuts down any new vape shops from opening in the area. Vaping is now prohibited from all Santa Monica businesses, save for the two vape lounges in Santa Monica that are already open, Fix Vapor and Vapor Delight, which will be exempt from the law. In addition, businesses that sell e-cigarettes will now have to get a license from the city.