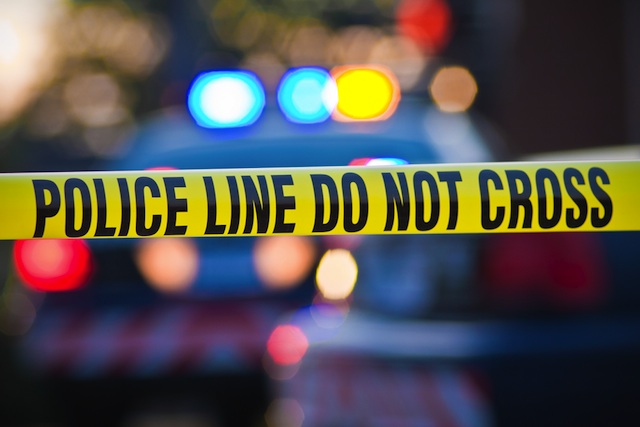 An early morning shooting at a Coachella mosque is being investigated as a possible hate crime.

The shooting occurred this morning at 5:01 a.m. at the Islamic Society of Coachella Valley mosque at 84-650 Avenue 49 in Coachella. Several shots were fired at the mosque as well as a parked car, The Desert Sun reports, and investigators found bullet holes in the car and the building. Though there were worshippers inside the mosque at the time, no one was hurt.

The shooting is being investigated as a possible hate crime, and the Greater Los Angeles Area office of the Council on American-Islamic Relations (CAIR-LA) wants the FBI to get involved.

CAIR-LA Executive Director Hussam Ayloush said, "Any time shots are fired at a house of worship, the FBI should offer its resources to local authorities to help determine whether or not there was a bias motive for the attack. Our nation's leaders also need to speak out against the growing level of anti-Muslim sentiment that can lead to such incidents."

Back in July, a Muslim woman shopping at a Bixby Knolls Trader Joe's said a man approached her and ripped off her hijab while cursing at her.

Related:
Hate Crimes Down Overall But Up Against Lesbians And Transgender People