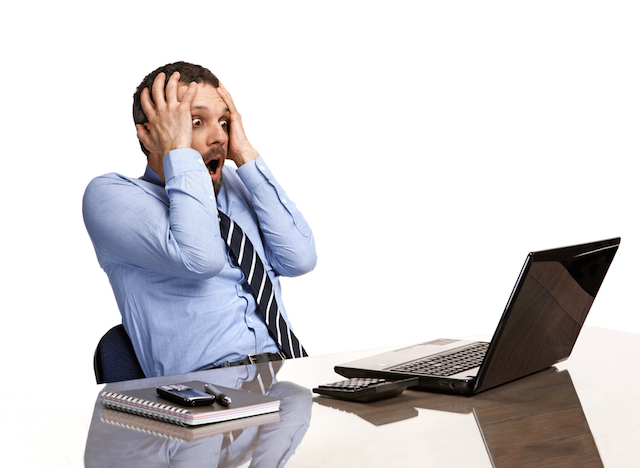 Well, this is awkward (Photo by R.legosyn via Shutterstock)

An angry ex boyfriend has been arrested in the case of the Pasadena high school teacher who discovered to his horror that nude photos of himself had been emailed to over 200 people this past July.

David Galvan was arrested on October 21 in Hillsboro, Oregon after being tracked down by U.S. Marshals. He is alleged to have hacked into Richard Rosa's school email account and emailed John Muir High School students and staff four nude photos of the teacher. Lt. Terysa Rojas of the Pasadena Police Department told the LA Times that Galvan, 38, was upset that his relationship had ended with the victim. He had a warrant issued for his arrest on July 28 for charges including identity theft and sending obscene matter.

The email, which used the subject line "Enjoy," prompted an apology from the Pasadena Unified School District and an online petition started by a student to save the well-liked teacher's job, though school officials said Rosa's job was never in danger.