Thousands Of Vacant Lots Could Be Turned Into Urban Farms 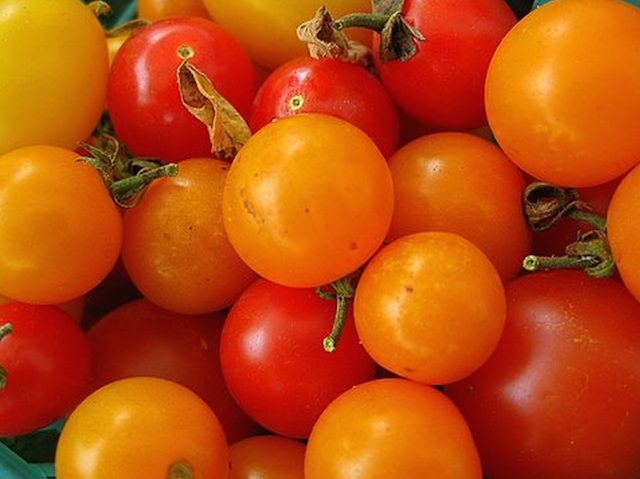 There are an estimated 8,600 parcels that might be eligible (Photo by Lucy Rendler-Kaplan via the LAist Featured Photos pool on Flickr)

Los Angeles might be seeing thousands of vacant lots turned into blooming gardens.

L.A. City Council agreed to a new motion on Wednesday that would let people who own vacant lots lease them out to urban famers to grow food. The property owners will get a tax break if they agree to rent the land to commercial or noncommercial farmers for at least five years, L.A. Times reports.

To be eligible for the tax incentive, the piece of land must be at least a tenth of an acre, but no more than three acres. It must be dedicated to farming, can't have any buildings that aren't for agricultural or educational use, and it has to be in an area that's zoned for agriculture. Under these conditions, there are an estimated 8,600 plots of land that might work.

This is a tactic that's worked in other cities to add value to underused land. It's especially popular in areas that have a lot of underused land, like Detroit and New Orleans. These farms are are extra useful in cities with regular rainfall, as too much concrete can cause old sewer infrastructure to overflow, spilling waste water into rivers and lakes. That might not be much of a concern for sunny Los Angeles, but urban gardens can be helpful in food deserts—neighborhoods that lack an easy, affordable means of getting fresh and healthy produce. Plus, urban farms just look better than empty lots.

Councilman Felipe Fuentes told the Times, "By converting empty parcels into urban farms, we can encourage local economic development, green our communities and provide produce in neighborhoods that lack access to fresh foods."