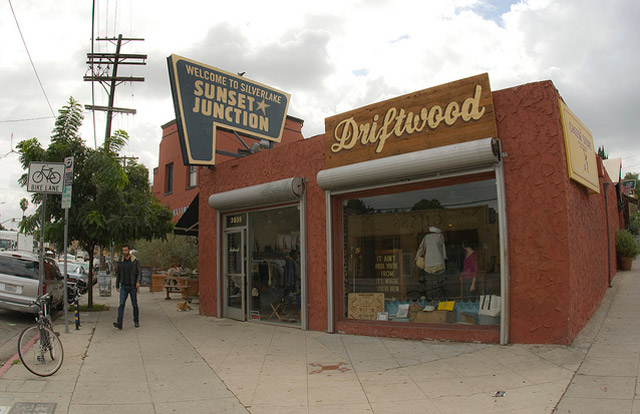 Firefighters battled a grass and vegetation fire after a transformer blew in Silver Lake during this hot morning, leaving more than 500 customers in the area without power.

The fire burned on a hillside near Lake View Avenue, according to the Eastsider. Though the fire was extinguished, the LADWP said customers could be without power until 7 p.m.

Hang in there Silver Lake customers. Wires down and crews are working. Estimated time of restoration 7pm, but crews often beat those est's

Power's out to the neighborhood. MT @ShorealoneFilms: Small veg. fire is out now, off Lake View Ave in #silverlake pic.twitter.com/vBupz5F2s5