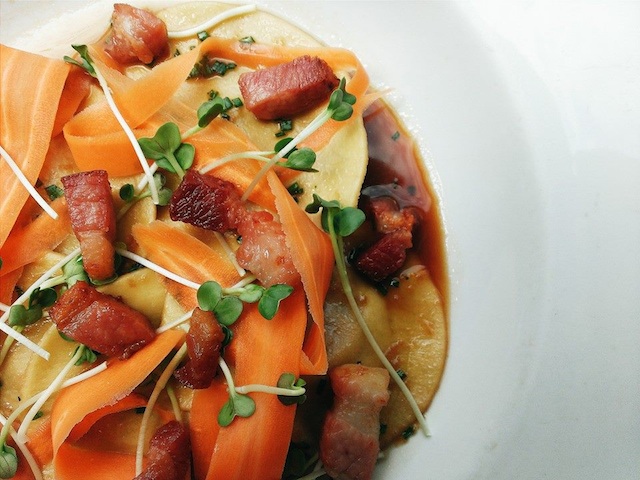 There's a brand new food festival in Silver Lake on November 9 that's repping restaurants and food purveyors from the area hipsters call the Eastside. (Boyle Heights might have something to say about that.)

Local DJs will also be spinning tunes at the food fest. Since Mack Sennett Studio's owner is Jesse Rogg, who's produced music for the likes of Sam Sparro and Banks, we imagine the lineup shouldn't be too shabby.

What is cool is that the event, which is also hosted by Castle Gourmet and Food is the New Rock, will be featuring community-focused panels with artists, musicians, and cooking demonstrations from well-known chefs.

A basic ticket that costs $35 gives you all-you-can-eat access and lets you check out the panels and cooking demonstrations. Premium tickets that cost $50 give you the extra bonus of three drink tickets. VIP tickets for $65 gets you food, panels, six drink tickets, VIP seating and swag. (Ticket prices will increase in October.) Tickets can be purchased here.