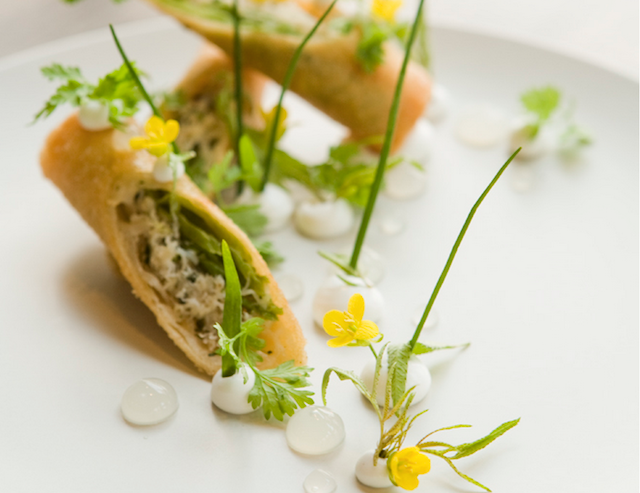 Red Medicine, the high-end modern Vietnamese restaurant on Wilshire and San Vicente Boulevards, will be closing its doors at the end of the month.

The restaurant has been open since 2010, and has had several controversies under its belt, starting with ticking off the Vietnamese community by using an image of Ho Chi Minh in its original logo. They also stirred up national publicity for shaming no-show guests on Twitter as well as throwing out LA Times restaurant critic S. Irene Virbila and posting a picture of the then-anonymous critic on their Tumblr site.

A statement from the restaurant cites new building ownership and the accompanying overhead cost increases as the impetus for selling the restaurant. Chef Jordan Kahn's last day of service will be on October 31.

So if you're looking for a spot to get great Vietnamese food in a more polished setting, for now it's best to rely on one of our favorite new spots, East Borough. And there's always the San Gabriel Valley.