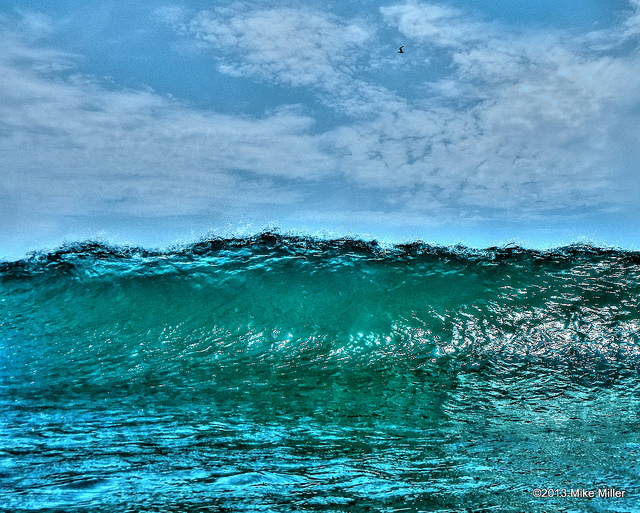 Marlon Fajardo, 21, went missing at 3:30 a.m. after he was swept under waves that lifeguards said were up to three feet, according to City News Service. A dive team found Fajardo’s body in the water near the Redondo Beach Pier this morning, according to ABC7.

The National Weather Service issued a high surf advisory to be in effect until 6 a.m. Monday morning after Hurricane Norbert hit Baja, California this weekend. They said surf was expected to peak Friday night to midday Saturday, with four- to seven-foot waves and 10-footers locally on south-facing beaches, impacting areas from Orange County all the way through Malibu and Ventura County.

We know it’s hot out there, but think twice about going into the ocean this weekend—National Weather Service handily says, “In doubt … just stay out.” Meanwhile, although there was a good chance of rain in San Diego, San Bernardino and Ventura Counties, L.A. County had just a 20 percent chance of rain Sunday.