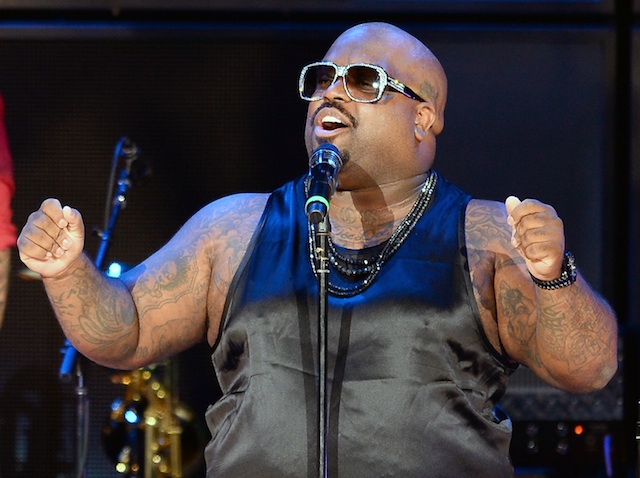 Cee Lo Green pleaded no contest in court today that he gave ecstasy to a woman during a dinner date at a downtown sushi restaurant back in 2012.

However, the 39-year-old "Lady Killer" singer (whose real name is Thomas DeCarlo Callaway) still maintains his innocence that he didn't slip his 33-year-old date ecstasy in a drink but rather gave her the drug for her to take voluntarily, according to TMZ. The District Attorney filed felony charges against Green for furnishing ecstasy.

The woman said that they were dining together sometime between July 13 and July 14, 2012. She claimed that Green had slipped ecstasy in her drink, and that they went to her hotel room. However, prosecutors didn't have sufficient evidence to file rape charges of an intoxicated person. Green's attorney said that the sex was consensual.

Green is ordered to perform 360 hours of community service at the MusiCares Foundation of the Recording Academy and go to 52 AA or NA meetings. He also has to register as a controlled-substance offender. He's on three years of probation, but will be allowed to travel for work, according to KABC.