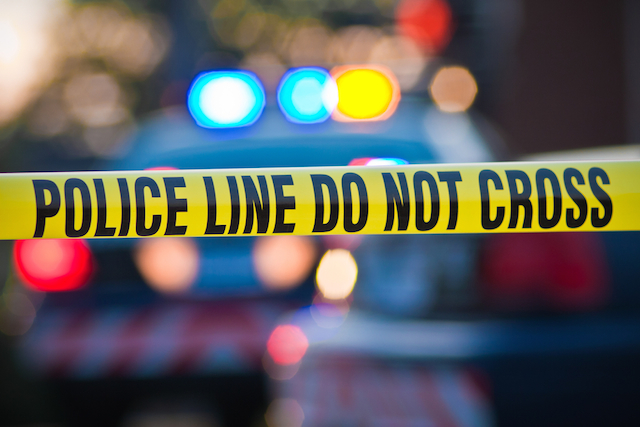 (Photo by Carl Ballou via Shutterstock)

A woman was fatally shot Monday afternoon while riding her bicycle in Compton.

The woman was riding her bike in the 800 block of West Cherry St. at about 1 p.m. when a dark-colored car drove by and opened fire on a group of people in the driveway of a home, L.A. Times reports. She was struck when riding past the house, and was later pronounced dead at the hospital.

A man in the driveway was wounded.