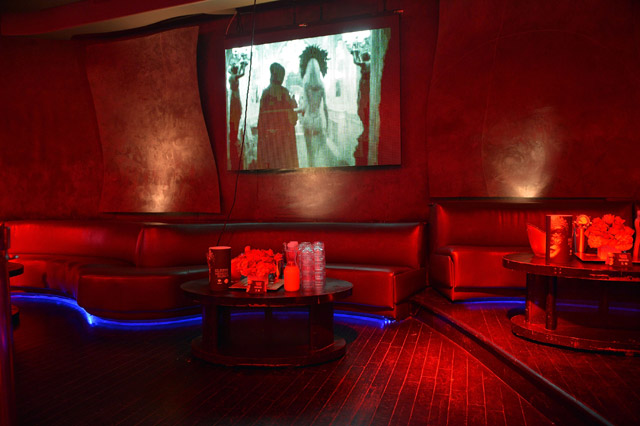 A man was stabbed inside of Hollywood’s Lure Nightclub last night. His wounds were believed to be non-life-threatening, and he was listed in stable condition at Cedars-Sinai, according to The Hollywood Reporter.

The stabbing was reported at 8:50 p.m. last night at the club at 1439 Ivar Avenue, according to City News Service. There was no description available of the suspect, who fled the scene, but police say there is video that could help them track down the suspect. Rapper The Game was said to be in attendance, a security guard told KCAL9, but he wasn't the host of the party and no one in his party was said to be injured.

The pre-BET awards party took place the same evening of an all-night BET Awards rager nearby that ended in a fatal shooting. The BET Awards take place tonight at Nokia Theater.