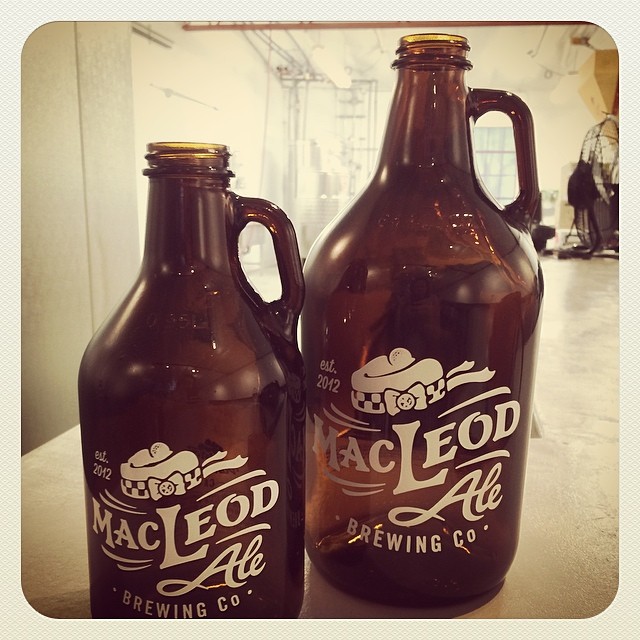 The MacLeod Ale Brewing Company opened its doors and tapped its casks for the first time today, allowing beer lovers in the Valley to not have to travel far to get the craft brews they desire.

The Van Nuys brewery specializes in British styles that are hard to find, even for craft brewers. This includes, pale ales, Scotch ales, and English-style bitters. The brewery is also serving the beers directly from the casks they are naturally carbonated in, meaning less carbonated brews served at "cellar temperature" between 50 and 57 degrees, according to the LA Times.

MacLeod's will be more interested in crafting traditional style British brews, shying away from the trend of edgier drinks that use more hops or fruit flavors. Sounds like something a purist would like!

There are still tickets available for tasting sessions at 4 p.m. and 6 p.m. today, with each ticket getting you 5 drink tickets good for a half-pint each. Two tickets will get you a whole, real-deal Imperial pint—20 ounces instead of a 16-ounce American pint. Food trucks will be on site and on tap will be four brews, including a rare 60-shilling Scotch ale.