Highland Park's The Church On York Announces They're Closing For Good 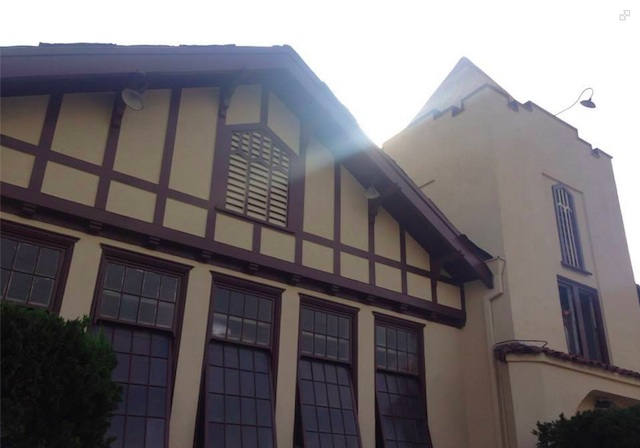 It's a sad day for the music scene in L.A. as Highland Park's beloved venue, the Church on York, announced today that they're closing down.

The Church On York is closing down. After nearly a year converting a 101 year old historic church into a community arts & music space, we have hit some severe roadblocks that have forced us to close our doors for good.

Just last week, the Church on York owner Graeme Flegenheimer, received a call from the L.A. Department of City Planning that they were denying his event permits. Also, the L.A. Fire Department told him that they would shut down any concerts if he tried putting them on. The city said their reasoning behind it included how Flegenheimer put on shows without proper permits and served alcohol while their alcohol license was under review.

This is one of the many small venues in L.A. that have had to shut down due to battling with city officials. The Church on York now joins other town favorites that suffered a similar fate like Echo Curio and the Libertine.

The Church on York, which put on punk rock concerts, comedy shows and classes, has moved their remaining shows to other venues around the city. They will be honoring any tickets already bought. For information on where the shows will be held, visit their Facebook, Twitter and Instagram accounts. Ticketfly will also be sending out information to any ticket holders. Their AA, Al Anon and OA meetings will continue meeting there until June 15.