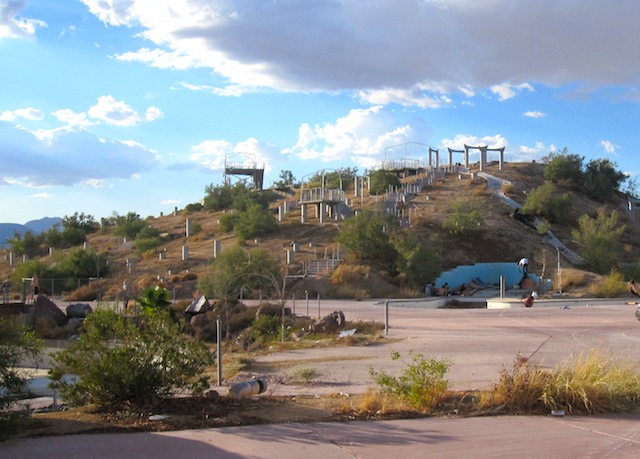 Today would be a great day to go to an amusement park, don't you think? What could be better than floating down the lazy river in the blazing sun, or splashing down a slide with your pals?

But all good things must come to end, and unfortunately, a lot of amusement parks become abandoned, falling into creepy disrepair. Sunny SoCal has several with of varying degrees of creep. Let's take a look at some old parks with strange histories.

Jungleland USA was not a Springsteen-themed park, unfortunately. No, this 170-acre park opened in 1926 after Universal Studios closed its animal facility. Universal employee Louis Goebel relocated five of the studio's lions there, at one point calling it Goebel's Lion Farm.

More animals arrived for filming purposes before the park opened to the public in 1929.

In 1966, a lion mauled actress and Playboy Playmate Jayne Mansfield's son. Zoltan Anthony Hargitay, then 6, had three surgeries, including a brain operation that took six hours, after being bitten in the neck. Mansfield's attorney and lover, Sam Brody, sued for what would now be equivalent to $11,317,000. While Zoltan eventually recovered, the bad publicity was not great for the park, and it closed in 1969. The park did, however, outlast Mansfield. Brody and Mansfield were later killed in a tragic car cash in Mississippi on their way to New Orleans in 1967.

Here’s an old music video filmed at Jungleland in 1968: 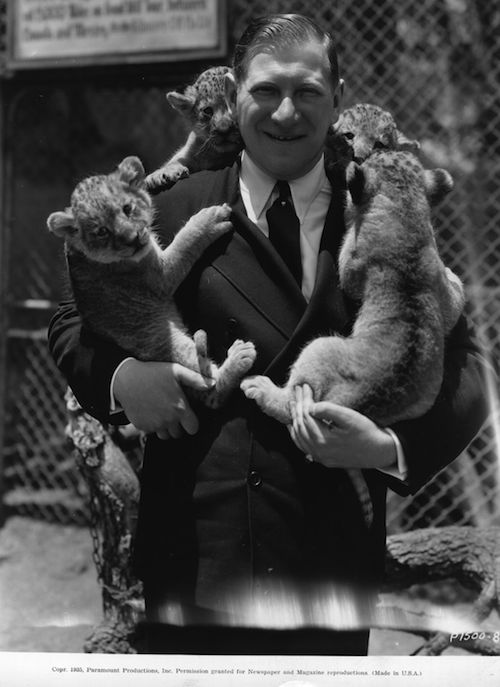 Another ill-fated encounter with a lion occurred at Gay's Lion Farm, an attraction featuring trained lions. Two French circus performers, Charles and Muriel Gay, opened the attraction in Macarthur park before moving to El Monte in 1925 where they could have more space. In 1928, a trainer left a runway open when two lions were being moved. They escaped, slashing the arm of the farm manager so badly that he died after 100 stitches. One of the lions was able to be put back in a cage, but the other went on a rampage injuring several other animals. The lion died after being shot by police. The park continued running until 1942 when it was forced to shut down because of war-time meat shortages. 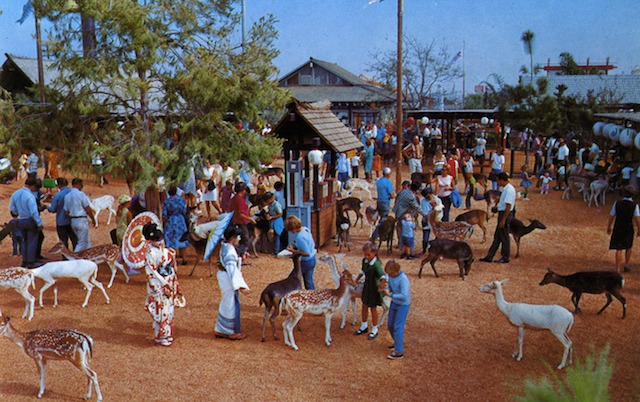 This Orange County attraction shut down in 1975. Before the park fell on hard times, tourists could roam the Japanese-themed grounds alongside the many deer who called the park home.

The creepy part, however, is that in the face of all their debt, the owners killed nearly 200 deer via lethal injection before someone could stop them. They claimed the deer were infected with tuberculosis.

The park turned into the Enchanted Village in 1976, but it didn't last long, closing in '77. Today, it's a boring office park. 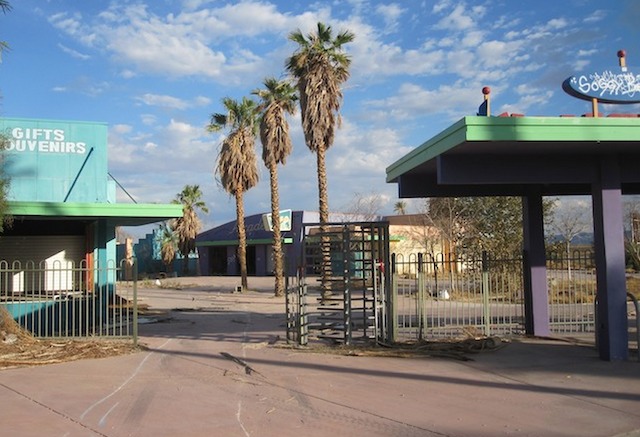 Rock-a-Hoola Waterpark (Newberry Springs)
Rock-a-Hoola Waterpark is visible from the 15 Freeway near Newberry Springs, so you may have seen it on your way to and from Vegas. The venue began as Lake Dolores in the '60s, a man-made lake built by Bob Byers and named for his wife. A labor of a quarter century, Byers added attractions and other amenities until the park fell out of favor in the '80s. Byers sold it in 1990 and it became the Rock-a-Hoola in '98.

Rock-a-Hoola closed after an employee won a suit for $4.4 million. James Mason, 23 at the time, used a water slide while off-duty. There wasn't enough water in the runout lane and Mason hit the dam hard enough to be left a paraplegic. The tragedy, plus the park's inability to turn a profit, closed the park for good, and no one has done anything with it since. Except skateboard in it and poke around for some stellar photo opps.

Here's a skateboarding video made in the park's ruins from filmmaker Brett Novak featuring Kilian Martin: