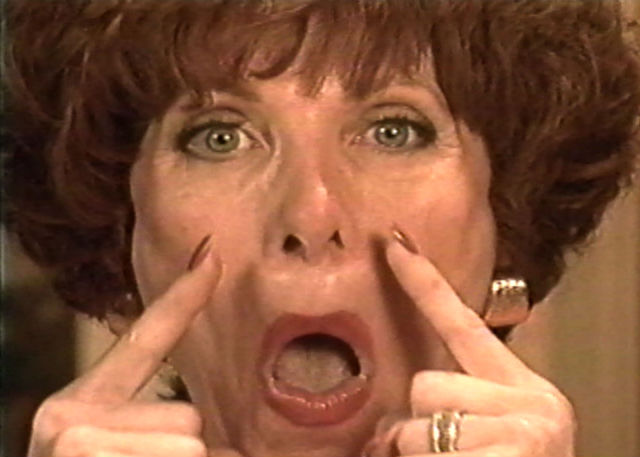 The Found Footage Festival, now celebrating its 10th year, returns to Los Angeles tonight for a two-night run, bringing a new slate of old, odd and ephemeral films to the New Beverly. Hosts and festival founders Nick Prueher and Joe Pickett will once again present audiences unintentionally hilarious video clips in between bits of comedy and commentary.

The found footage—industrial films, infomercials and home movies on VHS that have literally been found in garage and sales, thrift shops, etc.—are now appropriated for our entertainment purposes.

Among the films on the 2014 program are:


We had to ask Prueher whether they’ve heard from people who learned that their old videos ended up being the butt of jokes in the festival. “We have been contacted by people in the show who weren't happy about it—most notably Jack Rebney (aka "Winnebago Man"),” he writes in an email. “But when we invite them to the show and they see how much joy their video brings people, they're totally onboard. Jack Rebney actually hugged us at the end of the night and he's a guy who's been called ‘the angriest man in the world,’ so we feel like we're doing something right.”

Tickets to the Found Footage Festival are $13. and are available in advance at or at the door. The screenings begin at the New Beverly at 9 pm on both nights.