Your Ultimate Guide To May: 20 Cool Events Happening In Los Angeles 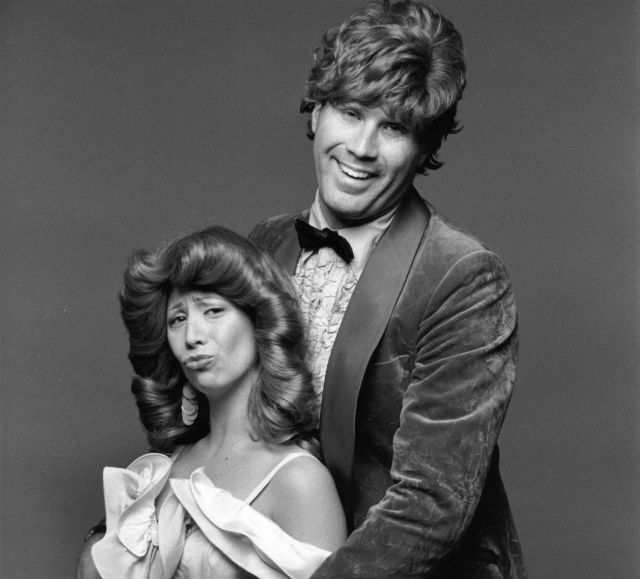 Bust out the formal wear because The Groundlings are celebrating their 40th anniversary this month. (Image: Cheri Oteri and Will Ferrell, courtesy of The Groundlings)

We found a number of notable happenings in May, so we're ready to help you plan your social calendar. Read on for some of our favorite events this month. And feel free to add yours in the comments section.

FILM FEST: The 3rd Annual Wayne Federman International Film Festival at Cinefamily not only lets comedians select the films to screen, but also then perform, do the intros and participate in post-screening Q&As. Scheduled to screen films this weekend are Kathy Griffin, Jimmy Pardo, Doug Benson, Jeff Garlin, Taylor Negron and T.J. Miller, among others. $12/free to members.

FILM FEST: This year marks the 30th Anniversary edition of the LA Asian Pacific Film Festival. The fest opens with the L.A. premiere of the documentary, To Be Takei, which chronicles the life of actor, artist, activist and awesome Tweeter George Takei, from his Star Trek days to his civil rights and marriage equality advocacy. Ticket prices vary by program.

MUSIC: The Pacific Opera Project holds the Los Angeles Premiere of Francesco Cavalli’s La Calisto at the Ebell Club of Highland Park. It’s a “POP-Up” production that includes staging and rehearsing the entire opera in just over a week. Individual tickets: $20.

THEATER: The Company of Angels theater company presents the short play festival L.A. Views: Traffic Jam. The festival gives L.A. playwrights the opportunity to be “inspired by and write of issues and themes about Los Angeles.” At the Los Angeles Theatre Center in DTLA. Preview tickets $10, regular performance tickets: $20. 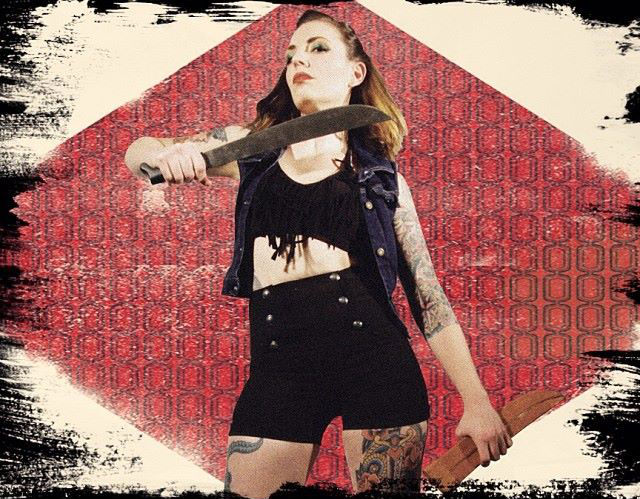 ART: Eat Your Art Out VII: Grindhouse Inferno is an underground art show and charity auction that takes over Titmouse Animation Studios. The event will give props to ‘70s grindhouse cinema, all while hosting an open bar for adults, popcorn and treats for the kids, food trucks, live art, music by DJ Expo, DJ Mahf and DJ Day. All ages. Admission: $5.

FILM SERIES: The American Cinematheque and the Luis Buñuel Film Institute present the film series, It’s Been Surreal: Films of Luis Buñuel, at both the Aero and Egyptian Theatres. Our fav? On May 31, the series screens “Un Chien Andalou,” “Land Without Bread” and Belle de Jour, followed by a surrealist ball, with appetizers served from Buñuel’s home menu.

MUSICAL THEATER: Green Day’s American Idiot comes to the Pantages for one week. The rock opera, based on the Green Day album, tells the story of three friends, forced to choose “between their dreams and the safety of suburbia.” For ages 13 and older. Tickets: $25-$150+ fees.

MUSIC: The Getty Center’s music series Saturdays off the 405 returns for 2014 beginning with a concert by Jonathan Williams Wilson from 6-9 pm. Enjoy the music while taking in the great views. DJ sets open and close the night. Free. No reservations required.

BUGS: The Natural History Museum’s Bug Fair is the largest bug fest in North America. Vendors will be on hand to help visitors start or build their own bug collections. They're also selling bug-related art and merchandise. Live specimens will be on view and booths will be set up to meet museum entomologists and local nature and wildlife groups, to ask anything and everything about bugs. (Anyone else find it kind of interesting that one of the sponsors of the bug fair is Western Exterminator?)

FOOD: The LA Times presents Bite Nites—two nights to explore some of the city’s best restaurants, each hand-picked by critic Jonathan Gold. The evening will be held in the Times’ DTLA printing plant. More than 20 different restaurants will be participating each night, ensuring different choices each night. 7:30-10 pm. Tickets: $125 each (limit of two) for LAT members (aka subscribers) only.

ART TALK: Tickets are now on sale for the next installment of The Broad’s popular Un-Private Collection Series. The heralded Japanese artist Takashi Murakami will be joined by bestselling author and Japan scholar Pico Iyer for a conversation at the Orpheum Theatre. 8 pm. Tickets: $12.