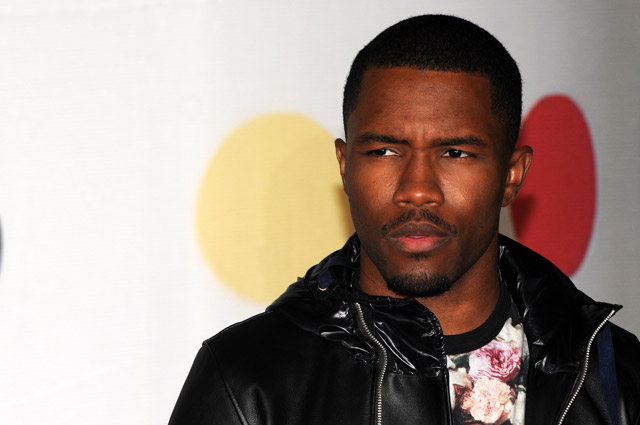 When Chipotle sued Frank Ocean over backing out on a contract to perform for a commercial, we thought the R&B singer gave the burrito chain the middle finger. Ocean had posted on his Tumblr on March 10 a photo of a check to Chipotle with a big "Fuck Off" message in the memo section returning the $212,500 advance they said were owed back to them.

However, a Chipotle rep told TMZ that although Ocean did send the check (resulting in them dropping the lawsuit), he didn't actually have the cojones to send the version with the salty language to them.

However, we're pretty sure Chipotle heard his message loud and clear nonetheless.