Robot Journalist Broke The Earthquake Story Before Everyone Else 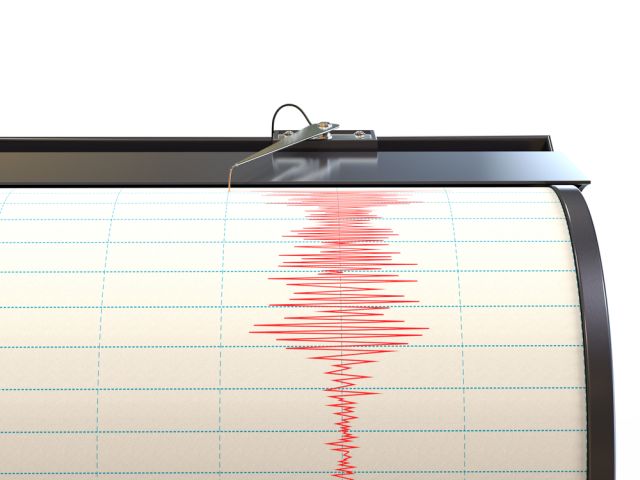 Prepare for your new robot journalist overlords: Los Angeles just got a taste of the future with a program designed to pump out a story immediately after an earthquake hits.

Los Angeles Times journalist Ken Schwencke's new program, QuakeBot, may be the most fascinating thing about yesterday's Shamrock Shake, even more so than the temblor itself. QuakeBot is programmed to gather information about an earthquake at a moment's notice, putting together all the important bits—magnitude, location, frequency of that kind of earthquake—and put it together to form a story, according to Slate. All Schwencke had to do was look over the story on his computer and publish it. The story was up three minutes after the quake happened, way before everyone else was able to scramble to their laptops.

Schwencke tells Poynter that he began working on QuakeBot in 2011, right after the devastating Japanese earthquake/tsunami. Realizing the possibility of a breaking news algorithm in seismic Southern California, Schwencke, "started playing with using the USGS data feeds,"

Here was the riveting yarn that resulted from QuakeBot's algorithms, courtesy of Slate:

A shallow magnitude 4.7 earthquake was reported Monday morning five miles from Westwood, California, according to the U.S. Geological Survey. The temblor occurred at 6:25 a.m. Pacific time at a depth of 5.0 miles.

This information comes from the USGS Earthquake Notification Service and this post was created by an algorithm written by the author.

Compelling stuff, for sure. As to the inevitable question of when if programs like QuakeBot will replace breaking news writers in the newsroom, Schwencke is quick to point out to Slate that the human element will still be there:

The algorithm's goal, Schwencke says, is not to write a compelling or insightful story. That's up to the LAT's human staff. Rather, it's to "get the basic information out" as quickly and accurately as possible. That way, "Everybody else can go out and find out: Was anybody hurt? Was anything damaged? What do the people at the USGS actually have to say?"

Still though, it's a little disconcerting that a hungry young journalist who is expected to work like a robot may one day be replaced by an actual robot. The future is here, everyone.