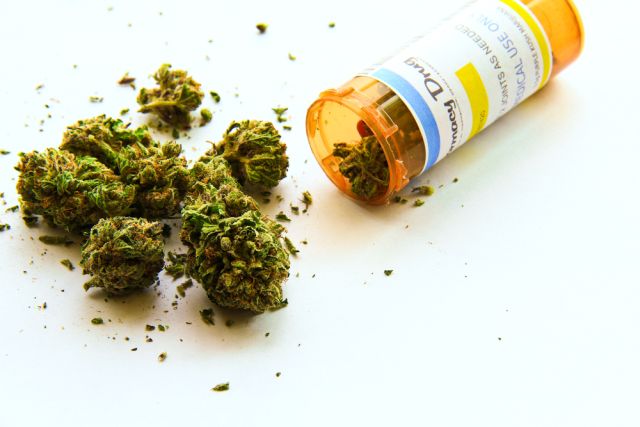 The number of pot shops in the city continues its downward spiral: four pot dispensaries owned by the same man, along with two Beverly Hills homes, were raided by the feds yesterday.

The shops that were raided were Black Rose Collective, Downtown Medical Caregivers, Washington and Western Medical Group and Herbman in Exposition Park. A combination of DEA agents and LAPD officers busted in around 11 a.m. yesterday, the Los Angeles Times reports. All four shops have been shut down.

All of these establishments belong to the same Los Angeles man, and it looks like the DEA is building a case against him. As of right now, the man has not been identified and nobody as been arrested in connection with the raids.

During the raid, the DEA seized "a bunch of marijuana," according to a spokeswoman. Also seized in the raids were cash and one handgun, City News Service says.

The raids come only one day after the city announced a huge crackdown on medical marijuana dispensaries that did not comply with the strict guidelines outlined in Proposition D, which was passed by voters last Spring. Prop D caps the number of pot shops in the city to 135, limits the operating hours of dispensaries in the city, and prohibits them from operating hear schools and parks, the Times says.