City Shuts Down More Than 100 Pot Dispensaries In Crackdown 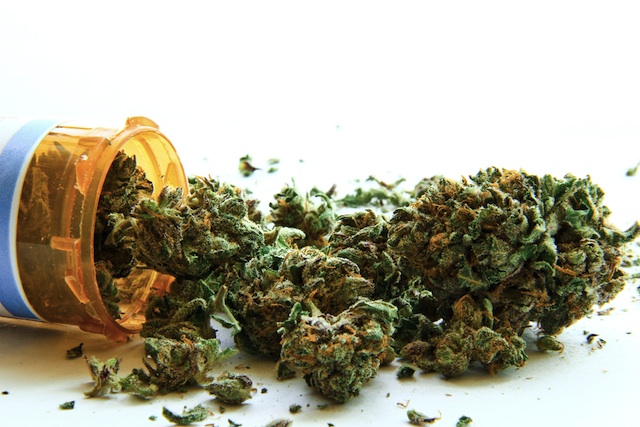 City officials have shuttered more than 100 marijuana dispensaries in L.A. in a crackdown on illegal shops.

City Attorney Mike Feuer announced in a news conference on Monday that he's strengthening efforts to cut down on the number of medical pot shops (down to 135) due to Proposition D that passed back in May, according to L.A. Daily News. Although Feuer does not know for certain how many dispensaries are operating in the city, the L.A. Times reported that there were about 700 of them before the measure passed and there could be more.

"We've been prosecuting hundreds of dispensary owners, operators, managers and others—nearly 300 such individuals have been the subject of our criminal prosecution so far,'' Feuer said, according to City News Service.

With his crackdown, Feuer and his staff will be focusing on landlords who rent out buildings that house pot shops. Under Proposition D, landlords can be held accountable and be prosecuted if the dispensaries don't meet certain requirements, including the distance they need to be away from schools and public parks, according to the Times. And many of those shops don't meet those requirements. His staff will be passing out brochures to landlords so they fully understand that they could be fined and jailed for not following the law.

Police Chief Charlie Beck also said that he would ramp up police enforcement on this issue. Two more attorneys and 165 senior lead police officers will be trained into "identifying and in some cases making notifications of illegal operations of medical marijuana dispensaries in their area of responsibility," he said, reported City News Service.

David Welch, an attorney representing a pot shop, told the Times that the city is "creating confusion" and that it "should take charge, determine who qualifies" for certificates.