Two SoCal Universities Rank Among The Best In The World 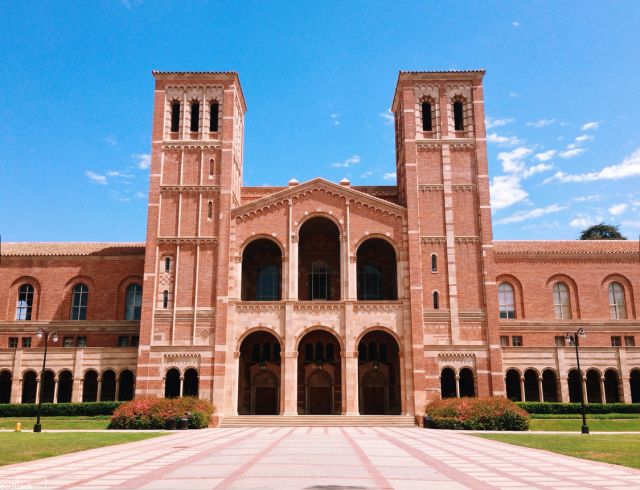 The yearly report from the London Times Higher Education's World Reputation Rankings is out, and two Los Angeles-area universities made the top 10—Caltech at number 9 and UCLA at number 10.

In fact, UCLA is ranked as the second best public university in the world. Only UC Berkeley ranks higher than the Bruins in that regard.

The rest of the top 10 contain the usual suspects: Harvard is first, followed by MIT, Stanford, Cambridge, Oxford, Berkeley, Princeton and Yale.

A release from UCLA explains how the rankings were decided:

The 2014 reputation rankings were based on survey responses from 10,536 senior academics around the world who reported an average of 18 years working in higher education. The academics — all published scholars who were selected to be statistically representative of their geographical region and academic discipline — were asked their views on the excellence of research and teaching in their particular field at universities throughout the world. Since its establishment in 2011, the survey has garnered 58,117 responses from scholars in more than 150 countries.

This is actually a bit of a drop from last year, when UCLA was ranked 8th overall in the same study. Caltech was rankd 11th overall in 2013, so it made a decent jump in the rankings this year. If you're wondering, USC is tied for the 61-70 range, which honestly isn't bad at all considering that these are world rankings.