LAPD Steps Up Traffic Enforcement For 2014 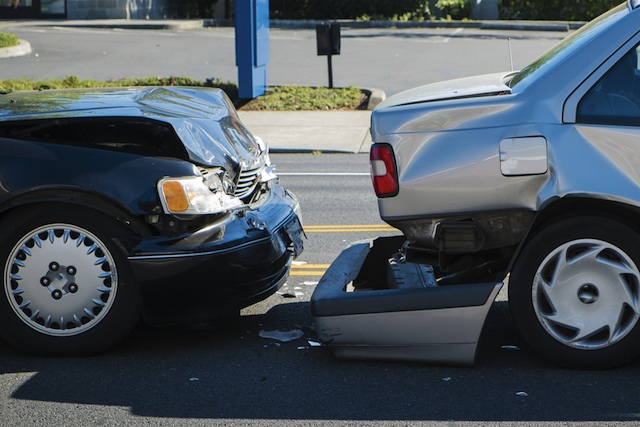 A car crash (Photo by Robert Crum via Shutterstock)

Take note, Angelenos: the LAPD is putting a greater emphasis on traffic enforcement this year.

LAPD Chief Charlie Beck confirmed that the department is focusing on increasing traffic citations for 2014. Beck told KPCC that he moved more than 100 resources into the Los Angeles' four traffic divisions.

"This year the department is going to concentrate greater than ever on traffic," Beck said yesterday.

In fact, Beck said during an L.A. Police Commission meeting two weeks ago that 2014 is going to be "the year of traffic," saying that there has been such a success with dealing with violent crimes that it's time for more attention on the roads. That particular quote came after commission president Steve Soboroff brought up the fact that Los Angeles has an incredible number of hit-and-run accidents, which, according to the L.A. Weekly, amount to around 20,000 each year, from minor bumps to multiple fatalities

Beck also will be putting more traffic numbers along with his reports to the commission, KPCC says. Some of these numbers are admittedly troubling: collisions resulting in deaths through March of this year are higher than last year: 31 compared to 22. There have been five fatal hit-and-runs this year so far, compared to two at this point last year.

Part of that plan is offering a $50,000 reward for catching and prosecuting hit-and-run drivers, something that the LAPD hopes will reduce the number of hit-and-runs as a whole.

So, don't be surprised when you see more cops on the traffic beat handing out tickets. It's all in an effort to make the streets a little safer.