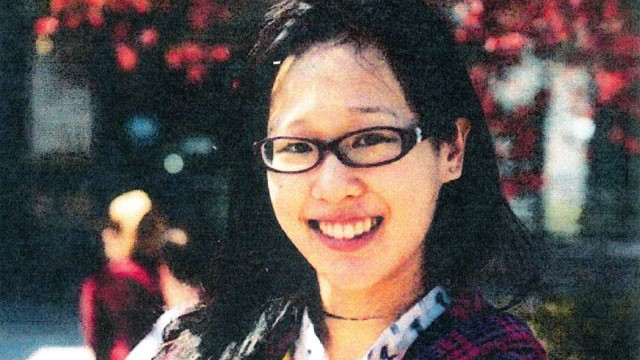 If you thought that the tragic death of Canadian tourist Elisa Lam at the Cecil Hotel would be perfect movie material, you weren't alone. A script for a horror film based around Lam's mysterious demise was just picked up by Sony Pictures.

The script, titled "The Bringing," is inspired by Lam's mysterious death, Deadline Hollywood reports. The story focuses on a man investigating her death and the horrors he encounters along the way.

Lam's body was found in a water tank on the roof of the Cecil, weeks after she disappeared. A surveillance video of Lam acting strange in a Cecil elevator went viral and sparked numerous theories (some of them paranormal) about her death. For the record, Lam's official cause of death was due to drowning, and the autopsy report claimed that her bipolar disorder was a contributor.

When you think about it, Lam's story contains a classic combination of horror movie elements: a creepy hotel, a young tourist, an unexplained death, a history of unsettling events that has happened at the hotel in the past (Richard Ramirez used to live there at one point). These could very well be the ingredients for a top-notch screamer.