You Can Now Look At Your Cell Phone Map While Driving, Court Says 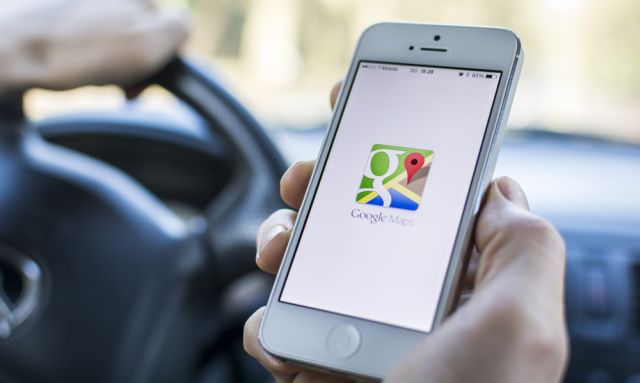 Using mapping systems on your phone while driving is now perfectly legal! (Photo by Twin Designs via Shutterstock)

It's now perfectly legal to use your cell phone map while driving, thanks to an appeals court ruling handed down today. It's a huge win for handheld map lovers everywhere, but it could complicate California's distracted driving laws even more.

The ruling claims that only cell phone-related moves that involve "listening and talking" are illegal while behind the wheel, according to the Associated Press. The decision comes after a Fresno man, Steven Spriggs, challenged a $165 ticket he got from the CHP after whipping out his iPhone 4 to look for a way around a traffic jam, ABC 7 says. When the court initially ruled against him, he challenged it, claiming that it was ridiculous to give him a ticket for holding a small device when even a fold-out road map, which is legal to use, could distract a driver.

Spriggs maintained throughout his legal journey that he never put anyone in harm's way when he opened his handheld map:

"I believe in distracted driving laws with all my heart," said Spriggs, whose 22-year-old son was badly injured twice by distracted drivers in 2010. "But police officers should have real probable cause to pull you over."

The ruling makes things a little more complicated for cops trying to catch you on your phone. How will a cop know if you're using your map? How fast can someone switch to their map feature when they're caught talking on their phone while driving? It can be said that this case and the recent ruling in favor of the woman caught Google Glassing while driving are helping to chip away at the already poorly-written distracted driving laws.