Dude Sues McDonalds For $1.5 Million Because He Only Got One Napkin 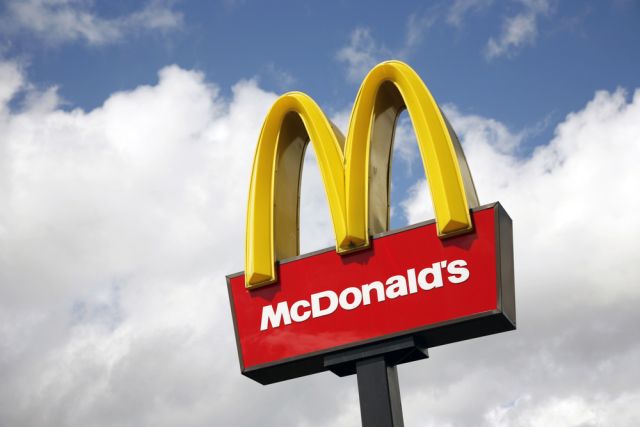 (Photo by Bikeworldravel via Shutterstock)

An irate customer is suing McDonalds for $1.5 million after the manager at a Pacoima location refused to give him more napkins after he only got one. It's the fast food lawsuit to end all fast food lawsuits.

Webster Lucas was innocently enjoying his Quarter Pounder Deluxe on January 29 when he went up to the counter to ask for more napkins. According to Lucas, the manager rudely refused, saying that Lucas already got some, according to TMZ. Lucas then claims that the manager muttered something about "you people" under his breath (Lucas is black).

In an email obtained by TMZ that was sent to the general manager in charge, Lucas claims that he called the manager, named in the email as "Angel," and tried to talk to him about the incident, but he was again given a rude attitude.

"I am unable to work because of the undue mental anguish and the intentional infliction of emotional distress caused by your employee, 'Angel,'" Lucas wrote. He now wants to milk millions out of Mickey D's over the treatment he received from the restaurant.

All this over a single napkin.