Pot Shop Goes Up In Smoke After Someone Hurls Molotov Cocktail 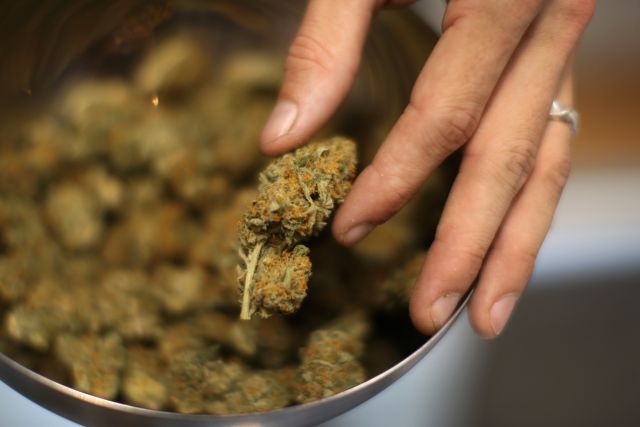 Part of a South L.A. medical marijuana dispensary went up in flames early this morning after some jerk chucked a Molotov cocktail into the building.

The incident happened at 3 a.m. on the 5300 block of Hoover street, LAPD Sgt. Rick Rodgers told City News Service. The fire was quickly put out, but arson investigators are trying to figure out who did the terrible deed. No suspects have been named as of yet.

Fortunately, nobody was injured and the fire was put out before any substantial damage could be done, CBS reports. We're bummed that the dispensary had to go up in smoke like that, but we can't even imagine the contact high that probably wafted throughout the block.