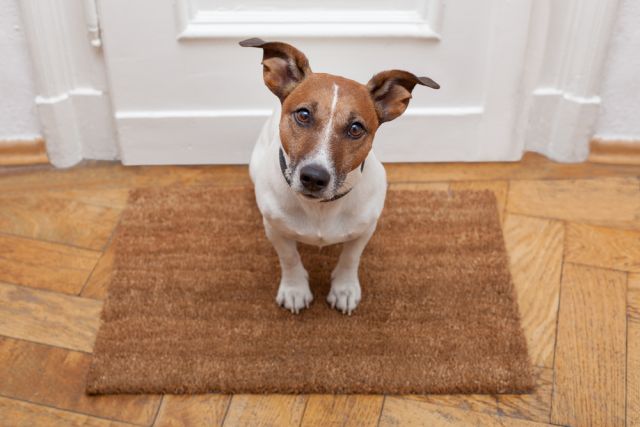 (Photo by Javier Brosch via Shutterstock)

A kindly old landlord in North Hollywood has put an interesting spin on a common and annoying rental problem: if you don't have a pet, she won't let you rent in her building.

It's the golden rule for living in Judy Guth's building. She requires that tenants must have a pet in their apartment, or they may be forced to look elsewhere for a place to live. Even if a pet dies, Judy accompanies the owner of the shelter to look for a replacement, and if none are found, they'll have to go.

Her reason for the strict pets-only rule is simple: "My experience has told me you get people with a lot of love in their hearts when you get pet owners," Guth told the Daily News.

Former tenants have accused her of discrimination, but Guth is technically not in the wrong: there's nothing in the Federal Fair Housing Act against evicting someone who doesn't own a pet. It could be because Guth's case is one of a kind, but the law is still on her side.

Per the Daily News:

Each tenant is allowed one or two dogs of any size (she’s had Great Danes), but they must be vaccinated, and wear an up-to-date ID tag. Incessant barking or bad behavior is prohibited. They actually “interview” the dog before the person to check for that.

Despite the strange rule, Guth says she's never had issues with vacancies. Some residents have lived there for two decades, and Guth claims that there has always been someone moving in within two days of someone moving out. We're glad to see things are working out for her and her pet-centric community.