The Case Against The Women Accused Of Killing Kim Pham 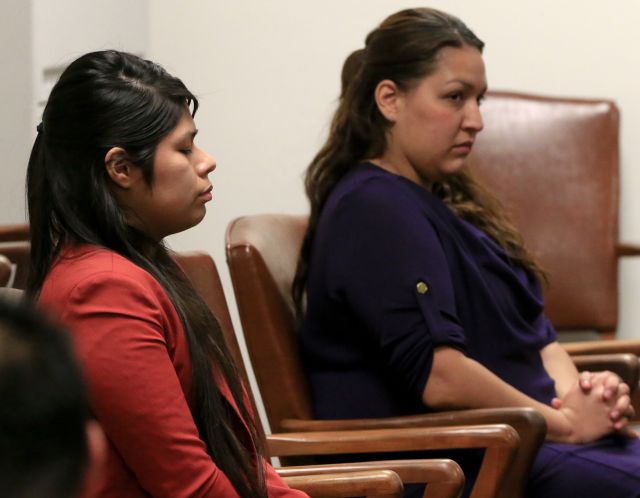 This past week has given way to a number of interesting developments in the case against Vanesa Tapia Zavala and Candace Marie Brito, who are accused of beating Annie Hung "Kim" Pham to death outside of a Santa Ana nightclub. The two days of testimony that led to Zavala and Brito being ordered to stand trial seemed to be full of dramatic reveals and "she said, she said" moments that paint a muddled picture of what happened outside of the now-closed Crosby.

Here are some main events that could be become important in their upcoming trial:

All of this, coupled with reports of witnesses being uncooperative with police, could give way to a wildly interesting case, to say the least. The next hearing for Zavala and Brito will be on Feb. 21. Prosecutors are seeking second-degree murder charges while the defense claims that the evidence presented only warrant manslaughter charges.