Over A Third Of High-Rise Apartments In L.A. Don't Have Fire Sprinklers 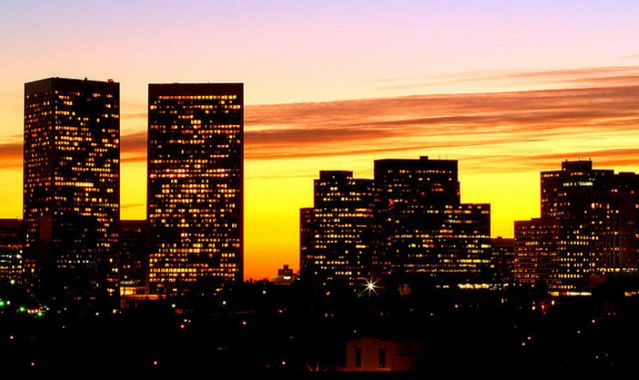 Many of the buildings that lack fire sprinklers are in West L.A., which is pictured here. (Photo by Leo Lucido via the LAist Flickr pool)

60 high-rise condos and apartments in Los Angeles, or 35 percent of all high-rise residences in the city, don't have fire sprinklers installed.

The troubling stat highlights the need for adequate fire protection systems in many L.A. buildings, KPCC reports. The buildings that don't have the sprinkler systems are dotted throughout the city (KPCC has a map), but are mostly concentrated in the downtown and Westside areas.

Equally as troubling is the reason why the sprinklers aren't installed: in 1974, following concerns about cost, the L.A. City Council voted to stop retrofitting sprinkler systems on buildings built between 1943 and that year. That was tweaked a little bit in 1988 when the council voted to equip commercial buildings built in that time period with sprinklers, but only after the First Interstate Building caught fire. Condo owners successfully lobbied to exclude residential buildings, again citing the high cost.

Last October's fire at Barrington Plaza in Brentwood was another catalyst in bringing the sprinkler debate back into the conversation, the Los Angeles Times reports. The Barrington fire could have been less significant if the building had fire sprinklers.

Firefighting experts maintain a sprinkler system is the best first line of defense against a blaze.

"You're significantly less likely to die in a fire if your residence is equipped with automatic fire sprinklers," said Ray Bizal of the National Fire Protection Assn. "Clearly, in a high-rise building, you have added risk. You're subjected to other people's fire behavior, not only your own."

But Glenn Rosten, former vice president of the Greater L.A. Condominium Association, is vehemently against installing sprinklers. "The odds of dying in a high rise residential fire are 16 million to one against," Rosten told KPCC. "If someone offered to put them in free, I would be against it."

While the debate rages on, it's unlikely that city officials will do anything about it in the future. Referencing the Barrington Plaza fire, L.A. fire Battalion Chief Timothy Kerbrat told the Times, "If it's not a big disaster, it's a blip in the paper and we forget about it real quick."