More Than 8.7M Pounds of Beef Have Been Recalled 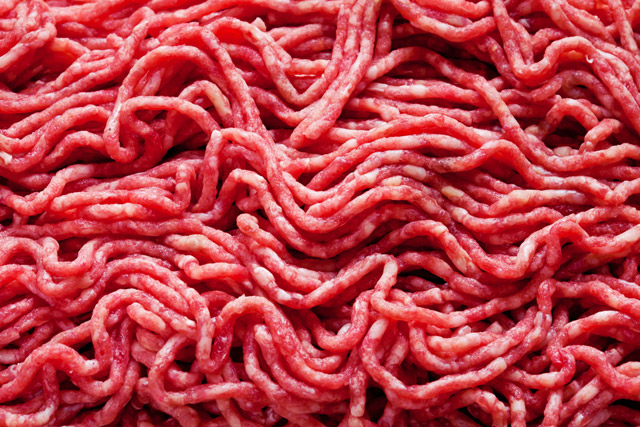 Beef: It's what's for dinner, but it might be diseased. (Photo by via Shutterstock)

A Northern California-based company is recalling more than 8.7 million pounds of beef due to lax inspections, according to federal officials.

In layman’s terms, that’s just over one year of burgers ‘n’ steaks processed by Petaluma-based Rancho Feeding Corp. The products were processed from Jan. 1, 2013, through Jan. 7, 2014, and shipped to distribution centers and retail stores in California, Florida, Illinois and Texas.

According to officials, the company processed diseased and unhealthy cows without a full federal inspection, The Associated Press reports. The USDA Food Safety and Inspection Service has been watching the company and says without an inspection, the beef products in question are unfit for human consumption.

Affected products include beef carcasses, oxtail, liver, cheeks, tripe, tongue and veal bones. No illnesses have been reported thus far, but some of those products may be frozen and in storage, a USDA spokesperson said.

Just another reason to go full veg, we guess.