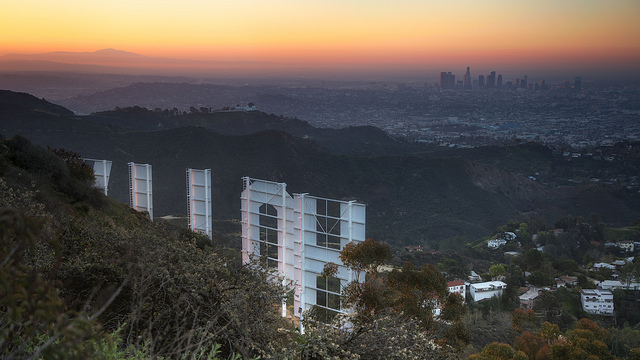 (Photo by chunkiesttulip via the LAist Featured Photos pool on Flickr)

If a small shake woke you up this morning, you weren’t imagining things. A shallow magnitude 3.0 earthquake hit near Hollywood Saturday morning.

People on Twitter either said they felt it, or lamented sleeping through it.

Earthquake felt like a truck hit the house! Whew, no damage!

Pretty small potatoes, but we can’t help but think of the nearly 1,500 buildings that could topple over next time there’s a big one. Yikes.