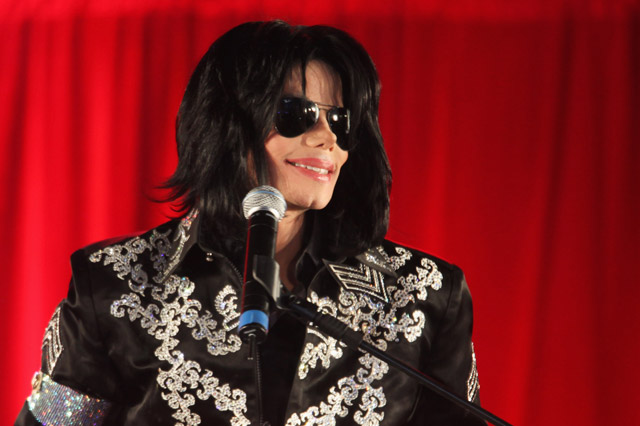 If ever there was a reminder that it’s important to do your taxes correctly, it’s this: Michael Jackson’s estate apparently owes the IRS more than $702 million.

The IRS has told Jackson’s estate that it owes $505 million in taxes, plus $197 in penalties, The LA Times reported. The late King of Pop’s executors had his net worth at just more than $7 million at his time of death on June 25, 2009, according to documents filed with the U.S. Tax Court in Washington, but in actuality, it’s more like $1.125 billion, the IRS says.

Since the discrepancy was so bad, the penalty can be doubled beyond the usual 20% in something called a gross valuation misstatement penalty.

This news has us hitting up TurboTax this year a littler earlier than usual.

UPDATE 2/9: On this 50th anniversary of the day The Beatles first played Ed Sullivan, the Michael Jackson estate is claiming Jackson's interest in the Beatles catalog, as well as Jackson's own, is worth nothing. Meanwhile the IRS says the value of that asset is $469 million, according to TMZ. Beatles guru and attorney Bruce Spizer told TMZ the actual worth is between $300 million and $400 million.