Clint Eastwood Saves Buddy From Choking, Like A Boss 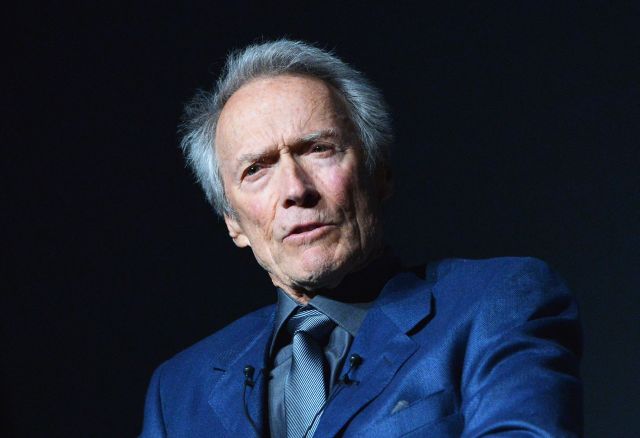 Clint Eastwood is probably used to playing heroic roles in the movies. But on Wednesday night, the 83-year-old Hollywood legend was found himself in the middle of a real-life crisis: a PGA Tour executive named Steve John started choking on a piece of cheese during a luncheon at the Pebble Beach golf course.

Eastwood then sprang into action, offering up this wonderful quote:

"I looked in his eyes and saw that look of panic people have when they see their life passing before their eyes," Eastwood told the Carmel Pine Cone. "It looked bad."

Eastwood was able to perform the Hiemlich maneuver (Eastwood said it was his first time, but he had practiced a lot), forcing the potentially deadly piece of cheese free from John's throat.

"I gave him three good jolts, and that got it out," Eastwood told the Carmel Pine Cone. "And then I made him drink a big glass of water with a bunch of lemon squeezed in it."

Imagine Harry Callahan sitting you down and telling you to drink a glass of water with a bunch of lemon squeezed in it. According to the report, John was grateful of Eastwood's heroics, saying, "[Eastwood] lifted me right off the ground. He's strong! The cheese popped right out."

We're hoping his valiant action garnered at least a golf clap from his fellow PGA patrons.