California Wants To Put A 'Kill Switch' In Cell Phones 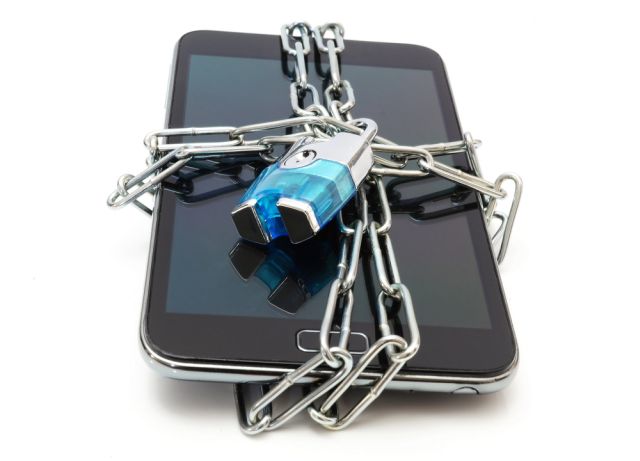 (Photo by Bacho via Shutterstock)

Every cell phone and tablet in California will be required to have an anti-theft "kill switch" feature, if a state senator has his way.

The kill switch would be a device implanted on the phone that would render it completely inoperable when it's stolen or lost, the Los Angeles Times reports. The plan was drafted by State Senator Mark Leno, who has the support of a multitude of different lawmakers and law enforcement officers, including Mayor Garcetti and Chief Beck.

Leno's plan is a response to rising thefts of smart phones in California. Figures obtained by the Times show a spike in mobile-related crimes: cell phone thefts have gone up 12 percent in 2012 and more than half of all thefts in San Francisco are of cell phones.

Leno said in a statement:

"With robberies of smartphones reaching an all-time high, California cannot continue to stand by when a solution to the problem is readily available. We are officially stepping in and requiring the cellphone industry to take the necessary steps to curb violent smartphone thefts and protect the safety of the very consumers they rely upon to support their businesses."

There aren't any concrete plans of what this kill switch will be, but if Leno has his way, all cell phones and tablets will be required to have some kind of anti-theft device put in by Jan. 1, 2015. Apple already has a similar device in their phones and Android has a LoJack app that you have to pay to unlock, according to the Associated Press.

Part of the plan includes stiff penalties for carriers who don't comply with the new technology. TechHive is saying that a carrier could be fined anywhere from $500 to $2500 per device if they don't have the new technology. That could add up to a ton of money that we're sure carriers won't want to give up. Another problem would be that many carriers would have to specially-make phones for California, which could cause a huge headache.

In addition, CTIA-The Wireless Association, a cell phone trade group, says having a permanent kill switch on a cell phone could make it vulnerable for hackers, who could go in and brick any phone without warning, the AP reports.

Leno's proposal will also allow consumers to "opt-out" of the program, Time reports. Of course, the only surefire way to not get your phone stolen is to have a really antiquated flip-phone.