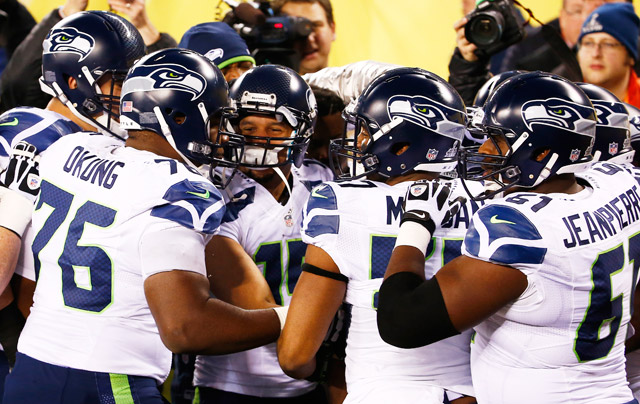 Time out for Super Bowl viewers—Time Warner Cable customers in Southern California couldn't watch the game for about an hour when Fox blacked out.

KTTV was blacked out, making the SD version of the Super Bowl unviewable, while FoxHD was fine, the company said on Twitter. TWC said it was still investigating the cause of the black out.

Viewers took to Twitter to air their complaints about the black out, saying it occurred partway into the game.

Watching the Superbowl and Time Warner Cable GOES OUT! Roughly 3 minutes to go in the 1st half and the screen... http://t.co/b8enBL4YrP

The black out lasted about an hour, causing some viewers to miss the halftime show, according to The Hollywood Reporter.

We're guessing their call center is having a fun time with this one.