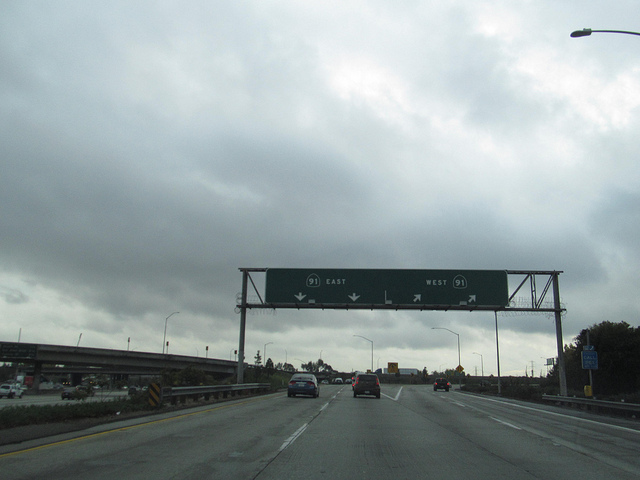 Forty passengers had to run for safety when a bus caught on fire in Norwalk Saturday night, Patch reported.

The bus pulled off the 605 freeway at Imperial Highway and pulled over for riders to escape as flames shot out from the windows, KTLA reported. No injuries were reported.

“We barely made it right here before it exploded,” a woman said at the scene.

Several passengers had smelled smoke before boarding the bus back to Compton from a movie theater in Pasadena and asked for another one, but they were told they had to take that one. Firefighters responded and put out the fire, the cause of which is unknown.