10 Newish Highland Park Spots You Should Check Out 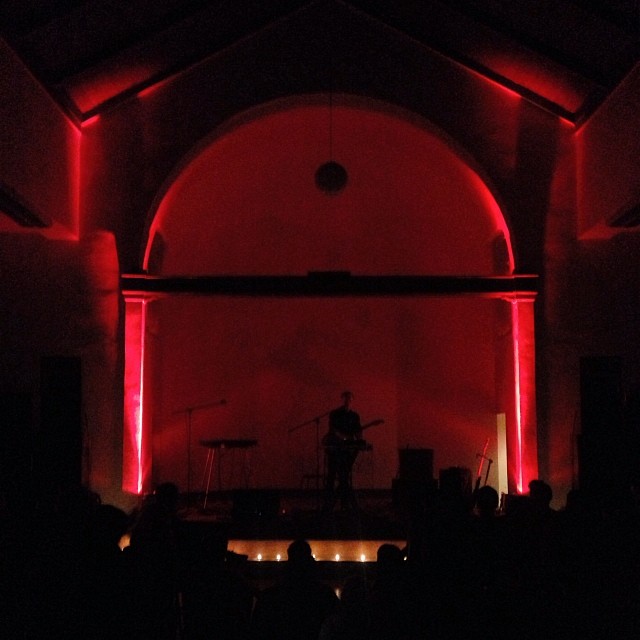 With new openings seemingly every month in the hip Northeast L.A. neighborhood, we take a look at 10 of our favorites that have opened over the past year and a half or so.

The Church on York

The coolest new venue in town comes to save a part of the city parched for a live music venue. Already boasting such shows as Vivian Girls' last West Coast concert (on Feb. 14) as well as a regular comedy and music show, the 100-year-old former church has two rooms and serves Southern American-style comfort food. Check it out while it’s still in its infancy.

The Church on York is located at 4904 York Blvd. 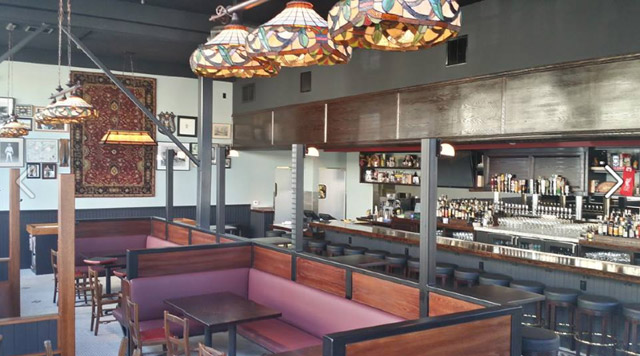 Just opened this January, The Greyhound gives the Highland Park portion of Figueroa St. a much-needed dining and drinking option. Inside, guests can sit in booths or at the bar with a slightly noir-ish interior, while games play on TVs above the bar. The menu is limited and meat-heavy, but everything we’ve tried has been delicious, from the patty melt to the salmon salad. An extensive beer menu with local brews and walking distance to the Gold Line and numerous other cool places help make it a winner.

The Greyhound is located at 5570 N Figueroa St. 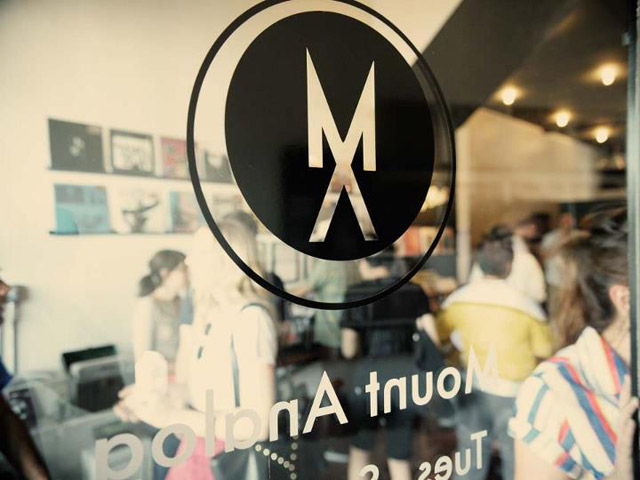 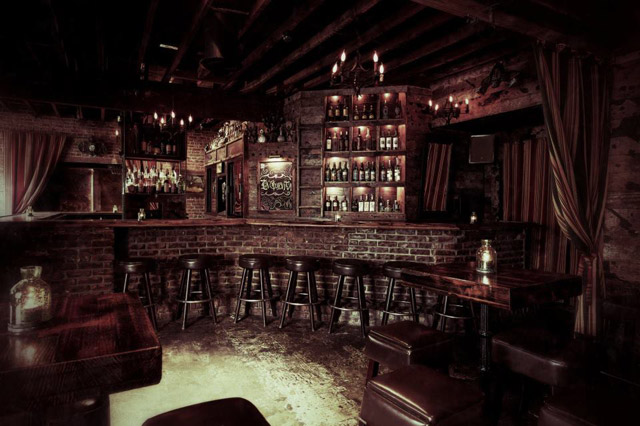 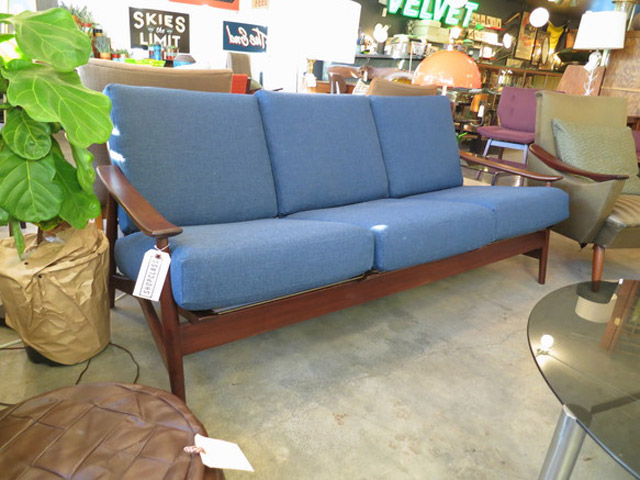 A mid-century sofa on sale at ShopclassLA (Photo via shopclassla.com)

Of the numerous furniture stores dotting trendy York Blvd., ShopclassLA is the biggest, friendliest and seemingly most affordable. The year-old store features unique mid-century sofas and chairs, small collectibles and custom pieces, and it also has plans for workshops in the future.

ShopclassLA is located at 5215 York Blvd. 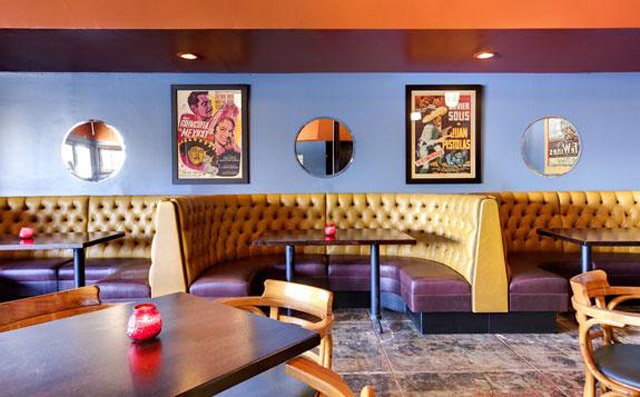 Formerly the Hermosillo Club, The Hermosillo reopened in 2012 as a hip, young spot serving craft beers, wine and tapas. Mexican movie posters line the walls, and you can play two games in the back—the always-fun shuffle board or the maddening hook-and-ring game.

The Hermosillo is located at 5125 York Blvd. 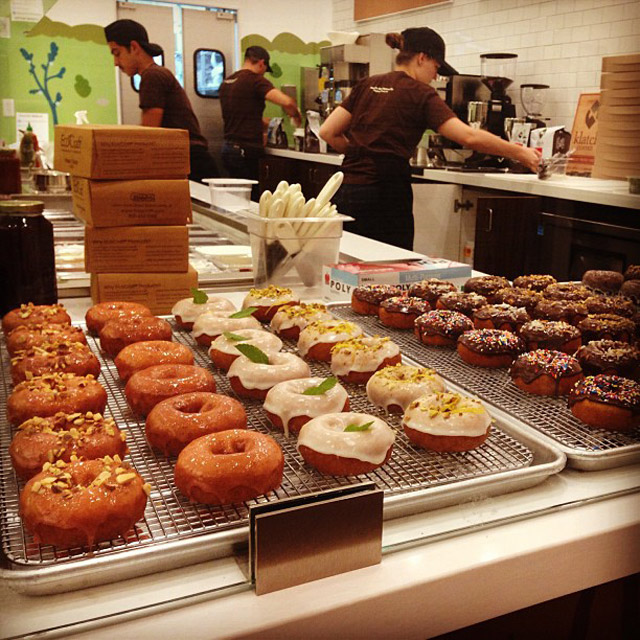 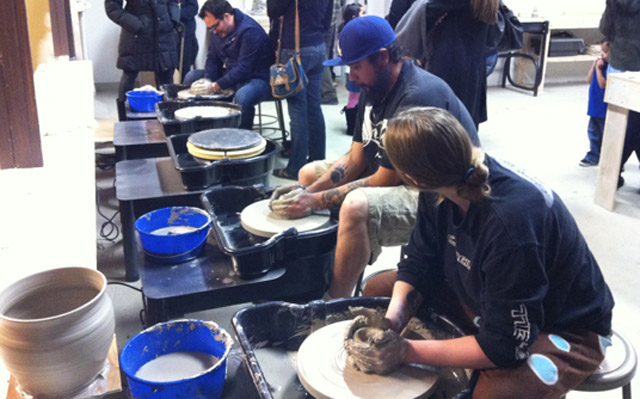 One of the more unique recent offerings in town, Ball Clay Studio offers classes on making pottery ceramics and sculptural clay art. It was opened last year by David Ball, who has created commissioned works for the likes of Disney and Universal. A basic membership is $130 a month, or six week classes start at $240. 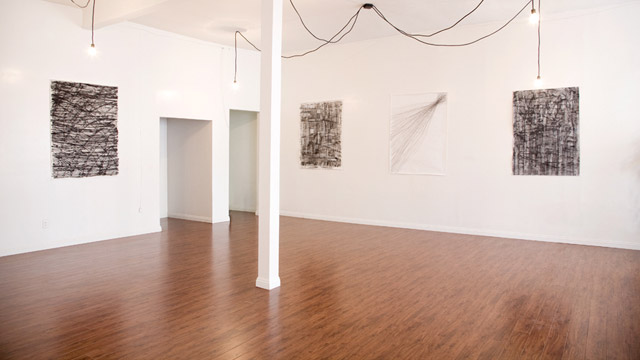 Beyond yoga classes, from Rasa Vinyasa to Yoga in Spanish, this new spot also has workshops on tea preparation, urban gardening, urban beekeeping, kombucha making and couple’s massage workshops, among others. 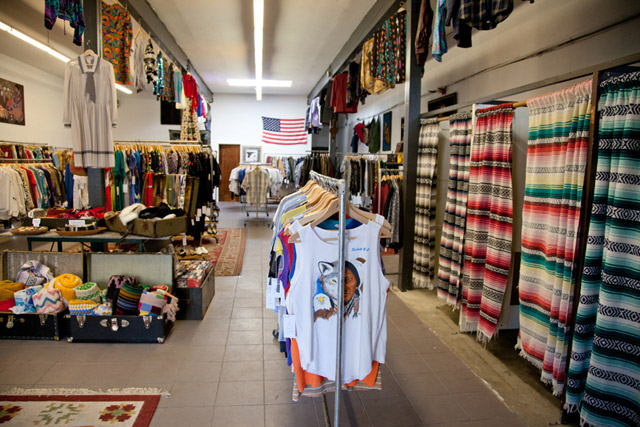 The Bearded Beagle (Photo by Cristina Dunlap via thebeardedbeagle.virb.com)

Opened late last year, his new vintage spot on Figueroa sells handpicked clothing at affordable prices. Boots, Mexican blankets, T-shirts, leather jackets and more, plus they buy back a lot of the clothes you don't want.

The Bearded Bagle is located at 5926 N Figueroa St.