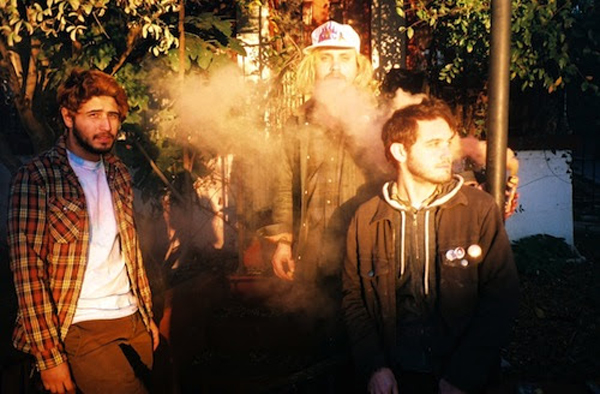 Now that 2014 is under way, a ton of cool local bands and singers have been announcing plans for new music this year. Here are 10 we checked out and can safely recommend to you.

together PANGEA (previously known without the “together” part) have been kicking around for a while, releasing great albums on the awesome Fullerton record store and garage rock label, Burger Records. Now signed to Harvest Records, the band is poised to invade hearts and minds everywhere with their earworm-catchy melodies and roughed up guitars. While they can still tear it up when needed, new songs like “Badillac” place the emphasis on the melody, with a kinda classy arrangement. Badillac is due Jan. 21. 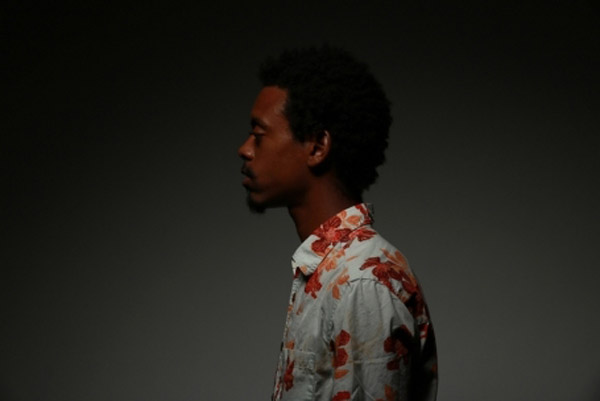 Highland Park-based Stones Throw Records is known as a haven for weird hip-hop and forward-thinking electronica. One of its latest signees, Pyramid Vritra, falls somewhere in that space with an undefinable yet immediately grabbing sound. The 22-year-old producer and rapper has been fashioning beats and rhymes since he was 10 (!), meaning that while youthful, he certainly doesn’t lack for experience. That comes through in tracks like “Tea & Lemonade,” which starts like a dissonant post-punk song and ends up lacing jazzy synth chords over a minimalist beat, with Vritra laying rhymes with a kind of soothing, kind of creepy flow. Yeah, he’s an original. His album INDRA is due Feb. 18. 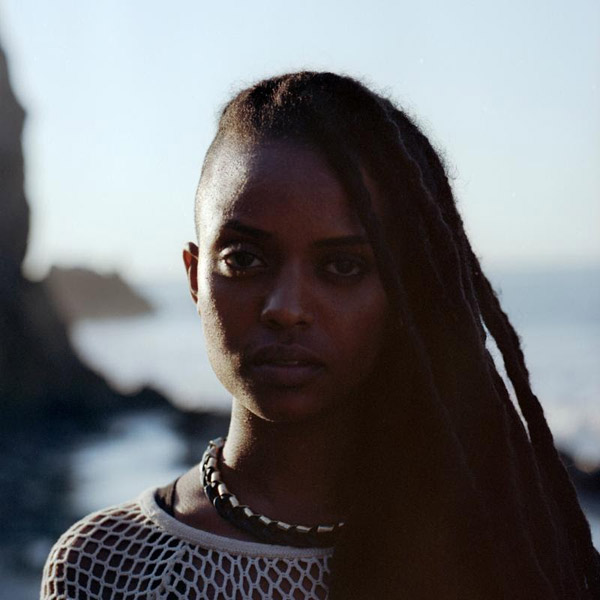 Kelela seemingly came out of nowhere last year with an excellent mixtape called Cut 4 Me, which saw her working with a host of notable L.A.-based underground proucers (Bok Bok, Nguzunguzu, Girl Unit and more) on a set of sexy futuristic soul numbers that remind us a bit of our favorite late ’90s R&B jams. Cut 4 Me’s sumptuous songs are carrying us into 2014, but it is a mixtape; while there’s been no announcement of a new album from Kelela just yet, if we’ve learned anything from hip-hop, it’s that first comes the mixtape, then comes the album. 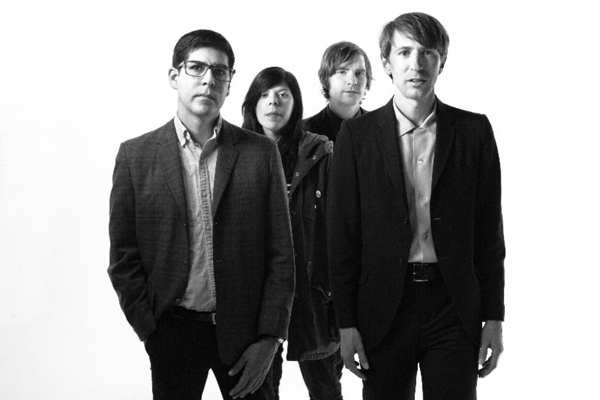 Bart Davenport has been kicking around for a while, previously in bands like The Loved Ones and Honeycut, the later of whom had a song used to soundtrack a Mac OSX welcome video. But his solo career looks to be kicking it up a notch this year as Davenport has moved to L.A. and recorded a solo album with the help of a new band, including guitarist Wayne Faler (from another of our favorite L.A. bands, Dream Boys), whose jangly guitars suit Davenport’s soulful, classic pop sound, coming out like an updated Orange Juice or Style Council on songs like “Wearing the Changes.” Physical World is out March 4. 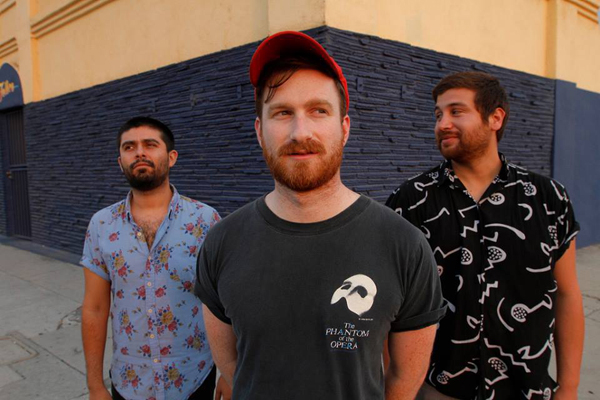 While his other band, Abe Vigoda, is on hiatus, guitarist Juan Velasquez made the band Roses last year with his friends Victor Herrera on bass and Marc Steinberg on keyboards/vocals. The trio have been playing live and recording at a steady pace, releasing a cassette and Internet singles like “It’s Over,” a dreamy new-waver with cutting shoegaze guitars and glittering synths. Look for a new EP this Spring on Group Tightener. 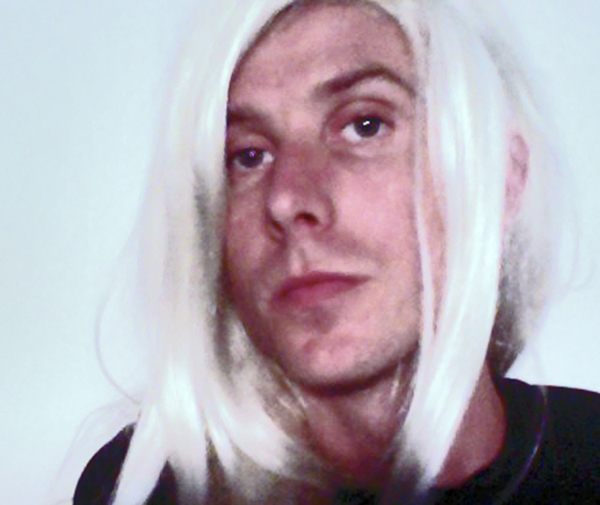 Now that bands like Best Coast and Ariel Pink’s Haunted Graffiti have made lo-fi rock ‘n’ roll suitable for the masses, the way is cleared for Jack Name, an elusive L.A. artist whose buzzy concoctions call to mind unearted glam-rock gems emanating from a dimly lit Chinatown bar. Kind of classic rock in the same way Guided By Voices was, with hints of luminaries like David Bowie, Brian Eno and Neil Young. He’s jammed with White Fence, has worked as a producer for the aforementioned Ariel Pink and Thee Oh Sees’ John Dwyer is a fan, to give you a sense of the company he keeps. His first album is due in two days, called Light Show. 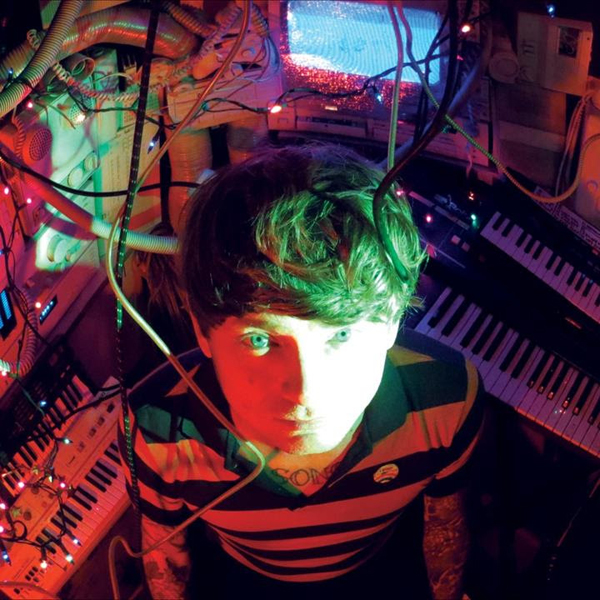 (Photo via Tell All Your Friends PR)

Speaking of Thee Oh Sees, that band sadly broke up late last year. However, with that comes some good news: Frontman John Dwyer has moved to L.A., a victim of the S.F. tech boom’s effect on priced-out artists, and has a new project called Damaged Bug. The first taste, “Eggs at Night,” is a glitchy bit of analog space-pop that is quite a departure from Dwyer’s garage rock of yore, using synthesizers, drum machines and hand-made electronics. It makes us miss Thee Oh Sees a bit less, and frankly hungry for eggs. Hubba Bubba is due Feb. 25 on Castle Face. 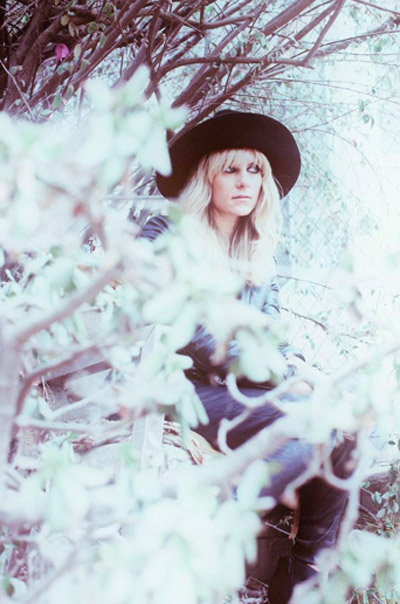 While we love our garage rock around here, sometimes you need a nice dose of sunny pop. Luckily for us, Blondfire has just the ticket—it’s unabashed pop you don’t have to hate yourself for liking. Springy and synthy with breathy girl-and-boy vocals and cool reference points like Cocteau Twins, it’s perfect for this not-so-icy So. Cal. winter. Young Heart is due Feb. 11. 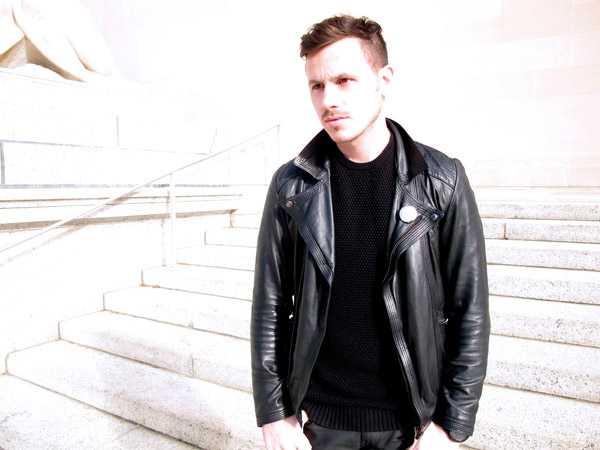 Tennis System are emblematic of the shoegazing sound of Part Time Punks, Michael Stock’s long-running Sunday-night show at the Echo and radio show on KXLU. The band recently recorded a set with Stock for an EP, and the band returns to the PTP stage tonight at The Echo (the show starts at 10). Meanwhile, the band released the “Such a Drag” single last summer, with frontman Matty Taylor telling Impose he recorded 30 takes of his guitar to get that perfect, shimmery tone. That attention to detail comes through. Hopefully we’ll get more new music from this band in 2014! 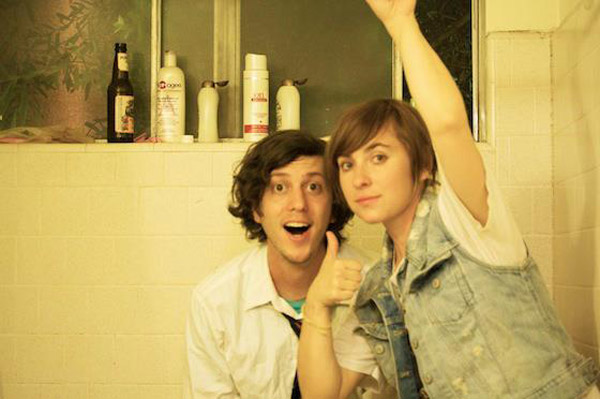 A raucous two-piece with a pint-sized, guitar-shredding lady at the mic, Spaceships are one of the most fun L.A. bands to watch live. They’ve self-released an album called Cool Breeze Over the Mountains and are working on new material now. Fans of Best Coast and No Joy will find a lot to love in the noise pop of Spaceships.