‘Parks and Recreation’ Is Probably Coming Back for Season Seven 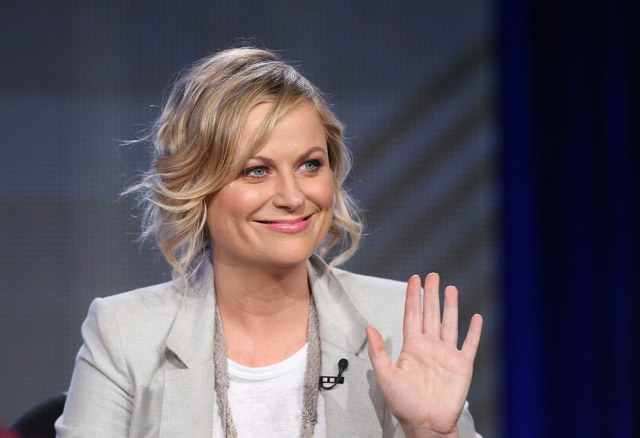 NBC president Bob Greenblatt said he was going “out on a limb” at the Television Critics Association to say that “Parks and Rec is going to have a seventh season,” The A.V. Club said. There’s no word yet on how many episodes will be produced.

Meanwhile, “Parks and Rec” star (and recent Golden Globes co-host and winner) Amy Poehler has signed a three-year overall deal with NBC and will co-create and executive produce a new pilot for NBC starring Natasha Lyonne (who plays pot-stirring inmate Nicky Nichols on Netflix’s “Orange Is the New Black”). The show is called “Old Soul,” and Lyonne plays a woman trying to find herself while working as an aide to a group of elderly people.