Justin Bieber Is Abusing Sizzurp and Other Drugs, Sources Say 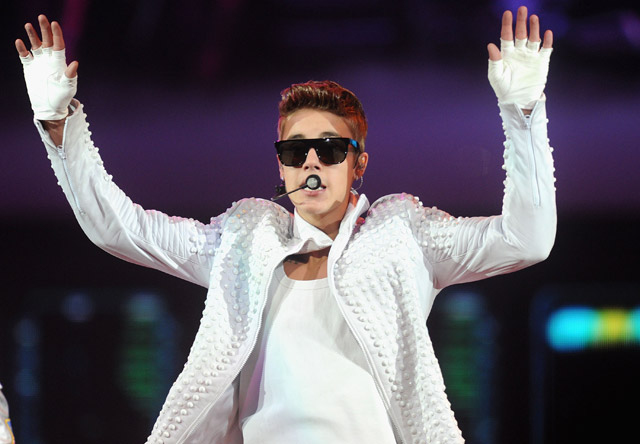 Bieber has been regularly taking sizzurp (aka purple drank or lean), a potentially dangerous mix of prescription cough syrup with codeine and promethazine along with sprite and a jolly rancher that can cause seizures, sources tell TMZ. They also say he’s been taking Xanax and drinking and smoking a lot of weed, with friends urging him to enter rehab.

The news follows a busy week for the Bieber camp. Police raided his home Jan. 14 to investigate accusations that he egged his neighbor’s house, and his iPhone has been searched to see if he bragged or talked about the egging, according to CNN. Plus, his friend Lil Za was arrested twice in the same day Jan. 15, for possession of MDMA (aka Molly) and for vandalism.

Bieber’s been relatively silent on the whole matter. His lone tweet after the egging hubub was a reference to his mother, Pattie Mallette, posting the video performance that got Bieber discovered to YouTube seven years ago. Have we really only been living in a Bieber world for seven years?