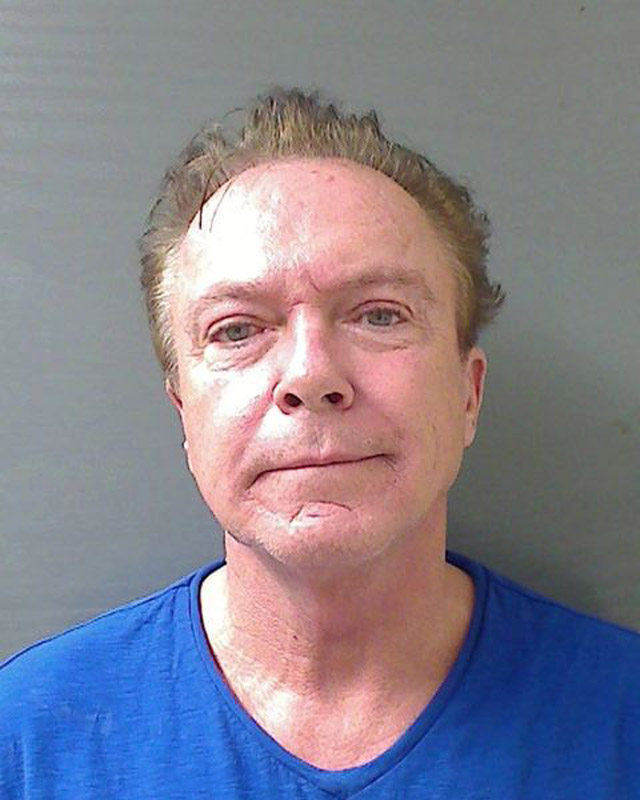 David Cassidy sure has distanced himself from his Partridge Family days. The one-time heartthrob and Celebrity Apprentice contestant was arrested Friday on suspicion of drunk driving, TMZ reports.

Cassidy made an illegal right onto La Tijera Blvd. after exiting the 405 freeway where a sign reads “No Right Turn on Red,” CBS reports. Friday night. The officer who pulled him over smelled alcohol and ran a field sobriety test, which Cassidy failed, blowing a .19 (more than twice the legal limit of .08).

This follows two previous DUI arrests, the most recent in August of last year in New York and another in Florida in 2010.