Snapchat to Unveil Safer Version of App, But Your Info's Still Out There 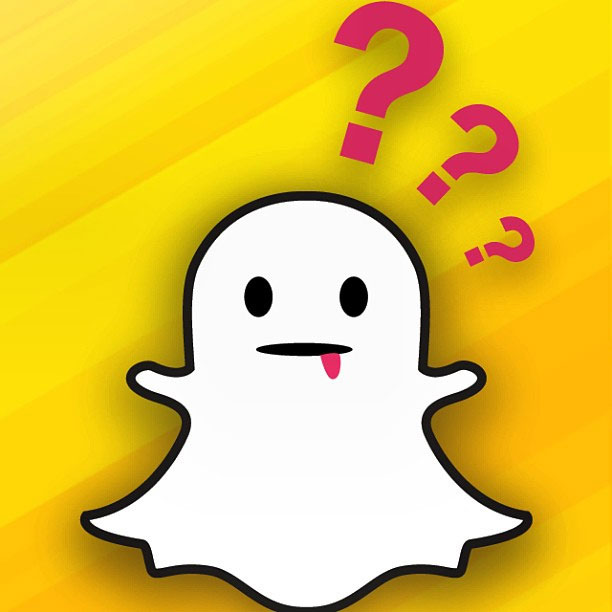 The good news: Snapchat will launch a reportedly safer version of its popular messaging app. But if your information was hacked, it’s still out there.

The new version of Snapchat will allow users to opt out of the Find Friends feature, which hackers used to obtain the phone numbers and usernames of 4.6 million users. The usernames and numbers (sans the last two digits) were published on New Year's Eve on Snapchatdb.info, which is said to have been taken down, but a cached version of the site remains—with the information still downloadable as of today.

Find Friends allows Snapchat users to supply their phone numbers so friends can find their usernames. Snapchat said a security group warned of the possibility of a security breach using the feature back in August 2013, and despite Snapchat's attempt to address those concerns with efforts such as limiting the number of times a user can search the database, hackers were able to collect a wealth of Snapchat usernames and phone numbers using Find Friends.

Though the phone numbers at hand lack the last two digits, the folks responsible for the breach say on the site: “Feel free to contact us to ask for the uncensored database. Under certain circumstances, we may agree to release it.”

Venice-based Snapchat responded to the hack with a blog post Thursday acknowledging the breach and encouraged readers to let them know about other security vulnerabilities by emailing them at security@snapchat.com. Notably missing, as many have pointed out, was an apology.