Fast Food Workers Will Strike On Thursday In L.A. 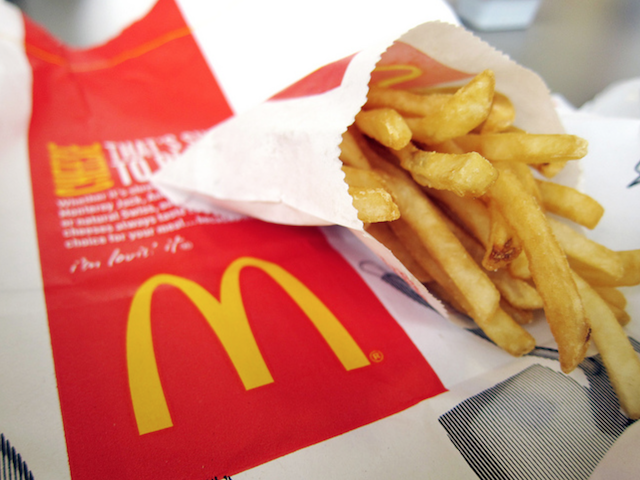 As a follow up to the strikes staged in August, fast food workers are banding together this Thursday to fight for living wages. The strike will take place in 100 cities nationwide, and will include locations who did not participate in the first round, including Charleston, S.C.; Providence, R.I.; and Pittsburgh, Penn.

The frustration with fast food employers first started when McDonald's created a budgeting site with VISA, suggesting that its employees get a second job and turn off their heat in order to get by. The protesters, on the other hand, believe that getting paid $15/hour would help them make ends meet. They are backed by groups like Fast Food Forward and Fight for 15.

According to HuffPo, there are nearly 20 million people working in the restaurant industry, with nearly one third of them getting paid the federal minimum wage of $7.25 per hour or the "tipped minimum wage" of $2.13 per hour in restaurants.

The National Restaurant Association, who opposes the strikes and raising the minimum wage to $15, has called the one-day strikes publicity stunts. They believe that increasing minimum wage will result in more automation and fewer workers being hired.

But for now all their laws are doing is holding workers back.

The New York Times interviewed an Angeleno regarding his employment situation:

“It’s very difficult to live off $8.07 an hour,” said Simon Rojas, 23, who is only assigned 20 to 25 hours per week at a McDonald’s in South Central Los Angeles. “I have to live with my parents. I would like to be able to afford a car and an apartment.”