Clippers Redeem Themselves in Minnesota 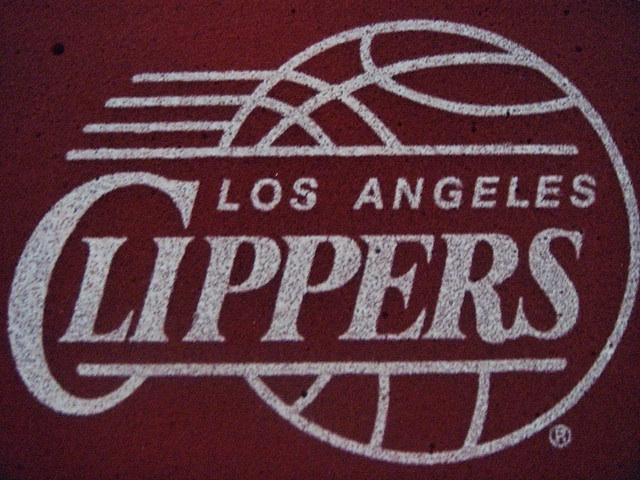 Los Angeles teams have had to fight the battle of expectations this season. The Kings looked like a subpar team early in the season, but in the last few weeks they have gotten their acts together.

With the exception of some freakishly devoted fans, the Lakers weren't expected to be more than a seven- or eight-seed playoff team at best, so they're performing to expectations.

Then there are the Clippers. At times they look like they can win it all. Take their wins at Golden State and at home against Minnesota and Oklahoma City. Then they can look like a mediocre team like they did on Monday against the Memphis Grizzlies.

The best thing to happen to the Clippers on Monday? Chris Paul being kicked in the face by Tony Allen.

Okay, that probably was not the best thing to happen to the Clippers, but I certainly benefited from it. I'm sorry. I'm weak. I can't help but giggle. I keep thinking of everyone who has played against Chris Paul wishing they could have done that to shut him up for a second.

What was not-so-funny was despite Allen being ejected for the remainder of the game, the Clippers still couldn't beat a Memphis Grizzlies team at home that is still finding their way under rookie head coach David Joerger. Not a good way to suffer their first home loss.

The Clippers now face a quick back-to-back roadie against the Minnesota Timberwolves and Oklahoma CIty Thunder in hopes of duplicating the results during this past homestand where they beat both teams.

The fourth quarter started in a similar way the Clippers going on a 7-0 run to take an 11-point lead. As the T-Wolves tried to make yet another comeback, Chris Paul decided it was not going to happen.

Chris Paul made a three-pointer with about five minutes remaining to give the Clippers the six-point lead. After Blake Griffin made a jumper, Paul hit a jumper in the paint and got the foul. When he made the free throw, he broke Magic Johnson's record by recording his 12th consecutive 10-point, 10-assist game to start a season.

So tonight they looked great. We'll see how they look tomorrow night after a flight to Oklahoma City.