LAUSD Puts The Brakes On iPad Program After Students Hack Them 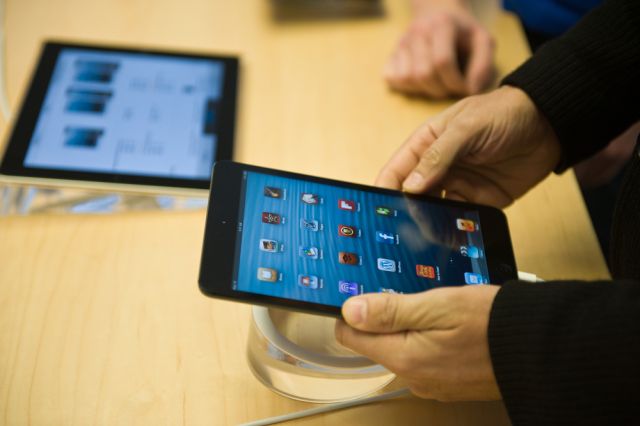 The Los Angeles Unified School District has temporarily halted a plan to distribute thousands of iPads to schools because of widespread hacking by students.

The move is seen as a climactic moment in a long, headache-inducing saga that highlighted just how little school officials knew about students and their habits.

LAUSD Superintendent John Deasy originally developed the program as a way to get kids from low-income and impoverished backgrounds access to cutting-edge technology. According to Reuters, 25,000 iPads had already been rolled out and the plan was to have 650,000 of them in the hands of students by 2014. It was touted as the largest distribution of mobile computing devices to schoolchildren in the United States.

But the allure of social media has proven to be too great for school-age kids to resist. Within a week of the rollout, 300 of the iPads at three different high schools were hacked by students to gain access to sites such as Facebook, Twitter and YouTube. In addition to the hacks, 71 iPads went missing altogether. The district had initially banned students from taking the iPads home with them in an effort to curb the hacking, but the moratorium on the iPad program shows that was not enough.

The school board is expected to vote in the coming months on whether they should scrap the program altogether or delay it for a year to find alternative solutions to keep students from using the iPads for pleasure.