Four Charged In Cutting Off Man's Penis During Kidnapping 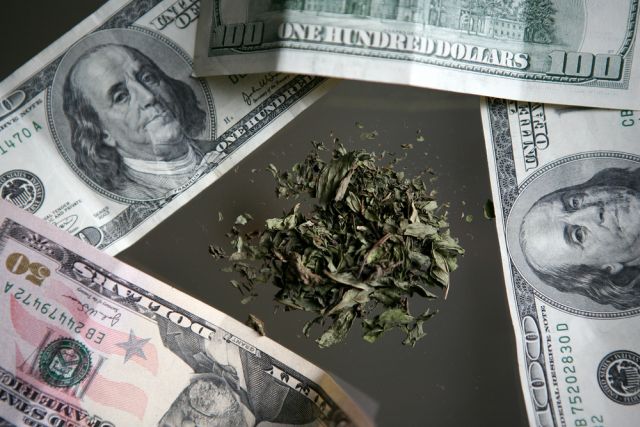 In what can only be described as a scene right out of every man's worst nightmare, four people were arrested and charged after kidnapping a Newport Beach marijuana dispensary owner, torturing him with a blowtorch and cutting off his penis.

Kyle Handley, the alleged ringleader of the operation, was arrested last year. Three others, Ryan Kevorkian, Naomi Kevorkian and Hossein Nayeri, were rounded up this week. Nayeri was arrested in the Czech Republic and is awaiting extradition to the U.S., the Associated Press reports.

It all began when Handley and the unidentified victim went to Las Vegas last year, where they had an "extravagant and expensive" time. Believing the victim was extremely wealthy, Handley allegedly convinced his co-defendants to aid him in robbing the victim. They shadowed him for weeks, eventually coming to the conclusion that the victim was hoarding untold amounts of cash in the desert. In reality, the victim was in Palm Springs on a business trip.

The posse then kidnapped the victim and his girlfriend, driving them to the desert in pursuit of the secret stash, according to authorities. There, they employed a series of unimaginable torture techniques on the man, including burning him with a blowtorch and slicing off his penis. They then poured bleach on the man's wounds in an effort to hide traces of DNA and left the pair in the desert, taking the detached penis with them so it could not be reattached.

The victim's girlfriend, her hands still tied behind her back, stumbled for a mile though the desert before flagging down an officer. The victim survived his injuries, but spent a considerable amount of time in the hospital, according to the Los Angeles Times.

The four are charged with kidnapping for ransom, aggravated mayhem, torture and burglary. They are all being held without bail and could face life in prison without the possibility of parole if convicted.